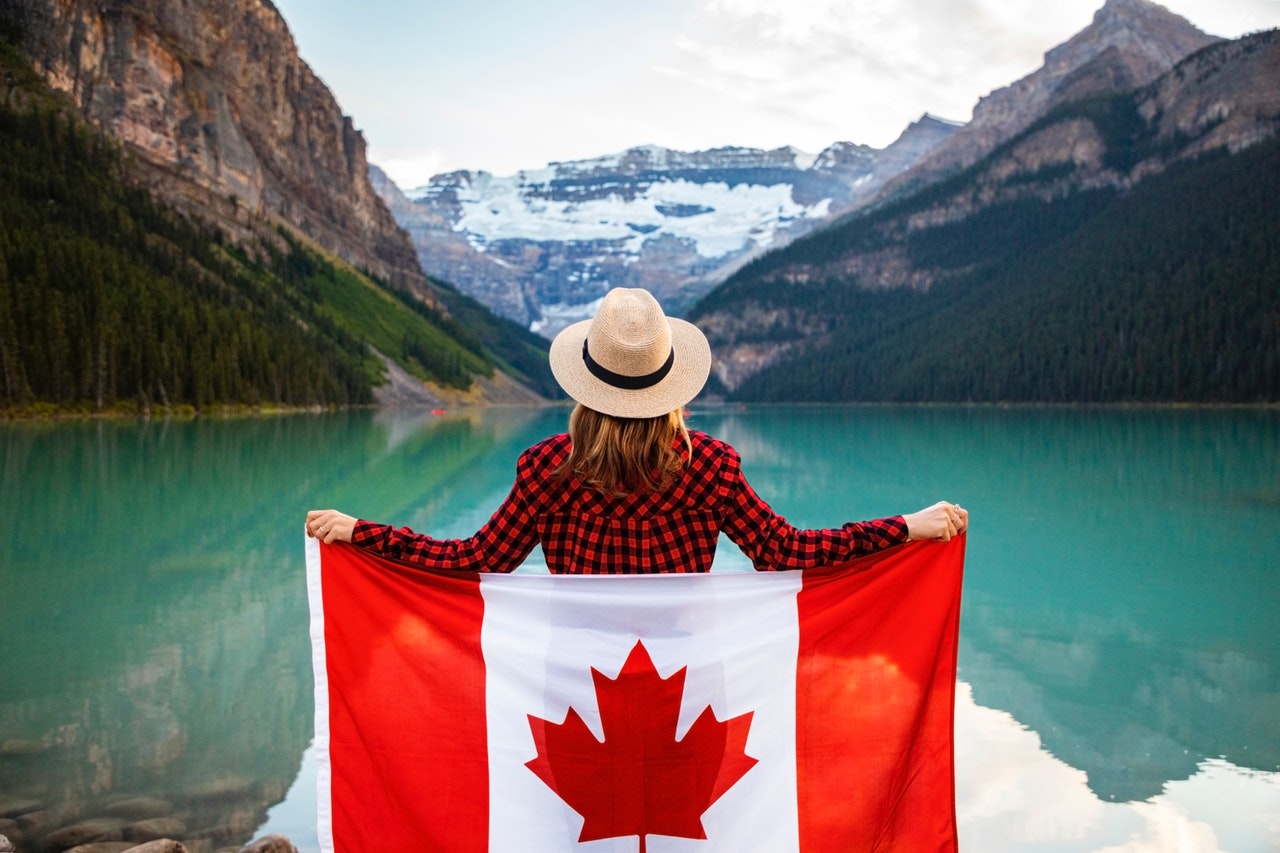 On August 28 Alberta government sent out invitations for 294 Express Entry candidates to apply for provincial nominations.

This draw sent almost twice as many invitations as the previous draw on August 15, which had 121 invitations.

This draw required candidates to have a Comprehensive Ranking System (CRS) of at least 400 points to qualify. That score is notably lower than the lowest federal Express Entry draw this year, which was 438 January 30. Several Alberta Express Entry draws have had much lower minimum scores in the past. The scores have been 300 at their lowest (for four draws), with four more draws having 301 as the minimum, and another four having 302 as the minimum.

Candidates whose provincial nominations are accepted receive an additional 600 points for their CRS scores. Such a high score will place them at the top of the federal Express Entry stream and to receive invitations to apply for Canadian permanent residence.

How to Qualify for Alberta’s Express Entry

Hopeful Albertans have to receive an invitation from the Alberta Immigrant Nominee Program (AINP) to be eligible for the Alberta Express Entry Stream.

The Alberta Immigrant Nominee Program is primarily focused on candidates with connections to the province. This could mean past experience living in the province, either for work or for school. It also considers people with family members currently living in Alberta.

The AINP also focuses on candidates who fulfil Albertan labour market requirements. That means anyone who has worked in or is currently working in a career that the province has significant job openings for. However, it does not usually consider applicants with experience in a career from the Alberta Opportunity Stream Ineligible Occupations list. Conversely, the province does not have a public list of eligible occupations.