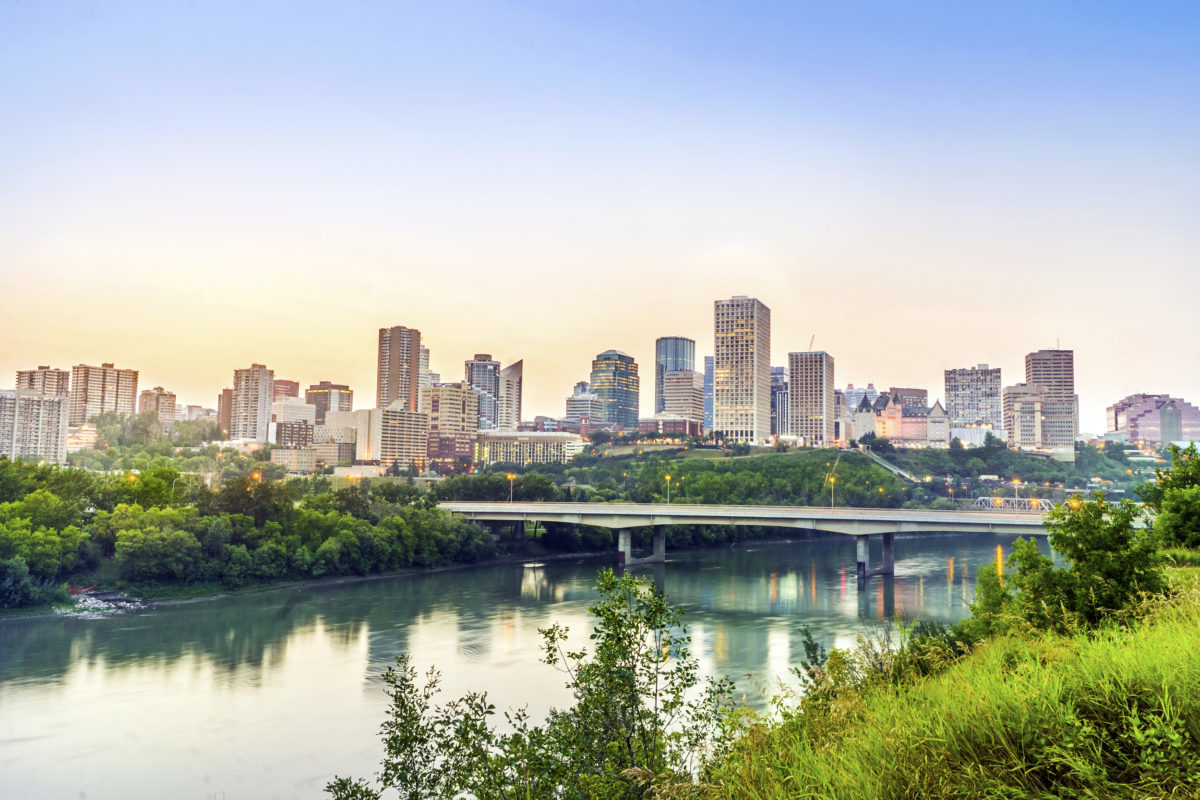 The AINP looks to give provincial nominations to immigration candidates who meet any of their requirements. First, the candidate should have connections to Alberta. This could be a close family in Alberta, previous work history, a job offer, or experience attending school in the province. The candidate should also have the potential to contribute to economic development and the labour market. Finally, the program looks for immigration candidates who help the province meet their diversification objectives.