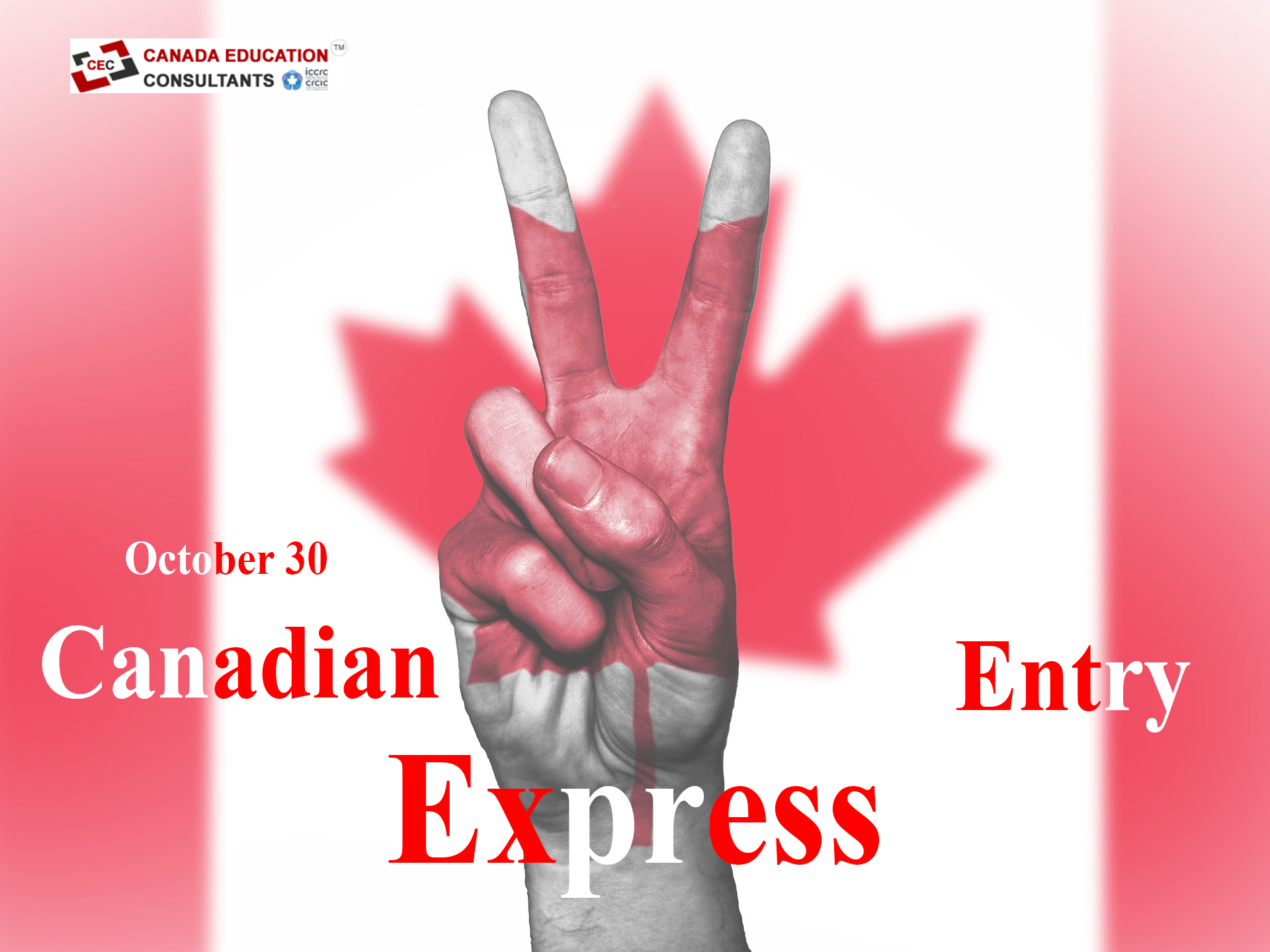 Canada’s latest federal Express Entry draw took place on October 30, where 3,900 candidates were given invitations for permanent residence. This draw required applicants to have a Comprehensive Ranking System (CRS) score of at least 475.

Express Entry is a method through which skilled workers can obtain invitations for permanent residence in Canada. Although a job offer in Canada is not required, candidates do have to make a profile in the system. The Express Entry system manages the profiles of economic class workers. There are three programs that it primarily manages: the Canadian Experience Class, the Federal Skilled Trades Class, and the Federal Skilled Worker Class.

The Comprehensive Ranking System (CRS) is the Express Entry system’s method of ranking and scoring candidates. It awards points based on the candidates’ education experience, work history, language proficiency (in English or French), and other factors. During each draw, a limited number of candidates are selected based on how high their scores are.

This selection’s score minimum was 475, which is eleven points higher than the October 2 draw’s score of 464. The rise in the score is most likely due to the large gap between draws. Incidentally, 28 days passed between the two selections. It is a possibility that this gap was due to the federal election, which took place on October 21 this year, and may have affected preparation for the draw.

For potential applicants with lower CRS scores, there are ways to raise them. One method is by improving their language scores in either French or English. But another way is by obtaining a provincial nomination from one of Canada’s 10 provincial governments. Provincial nominations reward successful applicants with 600 points for their CRS scores. Such a boost in score puts them on a fast track to gaining permanent residence.