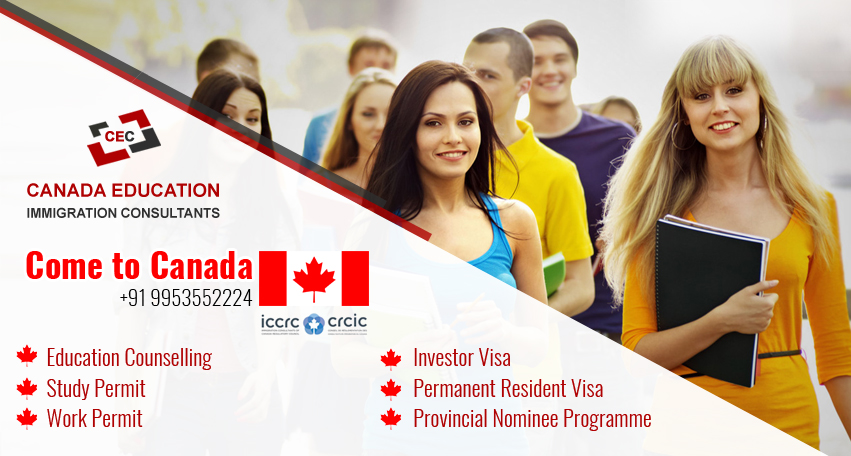 The province of British Columbia under the Immigration, Refugee and Citizenship Canada (IRCC) has BC Provincial Nominee Program (BC PNP) as the economic immigration pathway. BCPNP allows nomination for limited number of foreign individuals & their dependent family members with skills and expertise to grow the provincial economy. IRCC has final selection authority for Canada Immigration. It sets the available number of nominees under PNP Canada.

The nominee must meet certain criteria–
The nominee must fulfill the particular criteria determined by the province. The nominee should have the required education and work experience along with skills that make positive contribution towards the economy of Canada,

Needs that are being based on particular needs- The province evaluates the intensions of the nominee to settle in Canada. It takes into account whether their needs and criteria match the appropriate nominees skill & requirement.

Categories and Subprograms–
For each PNP, there are particular subprograms and categories, usually called streams. The particular candidate interested for nomination must abide by the following criteria:-
 Apply for British Columbia PNP
 Receive PNP Certificate
 Apply for IRCC to get ITA (Invitation to Apply) for Permanent Residence for Canada.

Note: – Recently the federal government has increased the annual allocations for the provinces in Canada to focus on the PNPs.
Canada Education Consultants leads your way for easy process for Provincial Nominee Program Canada.