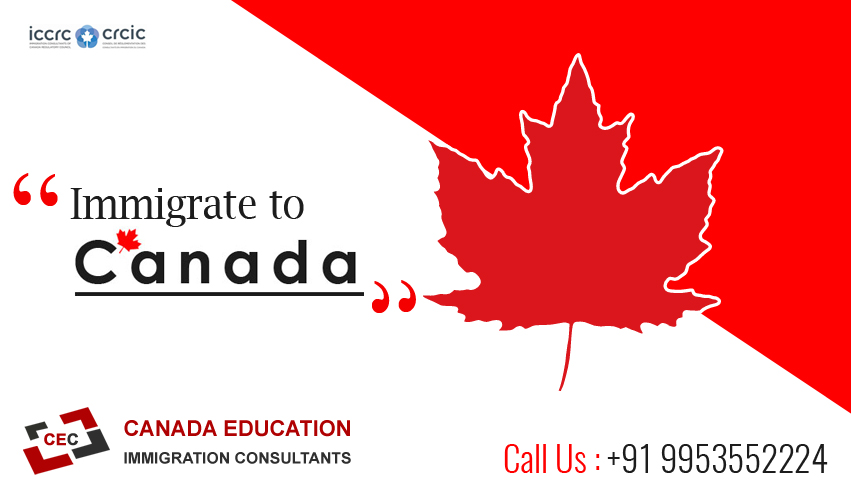 The specific criteria of the Human Capital Priorities stream, which is a part of the Ontario Immigration Nominee Programme(OINP) are; a minimum score of 400 on the CRS, and a few other eligibility criteria. Candidates who are identified through the stream receive a notification of interest from the province. They then apply for receiving a nomination certificate, which adds 600 points for them on the Express Entry pool, and are sure to receive an ITA in the next draw.

Canada Education Consultants (CEC) provides you the easy pathways for the Provincial Nominee Program Canada 2017. The stream was opened many times during the year, and may open once more in 2017. In June, the stream made a strategic decision to do away with the criteria of a minimum 400 points to allow intake of communications and IT professionals. It seems that similar decisions may be made in the future to allow people from preferred professional backgrounds. At the moment Ontario is not receiving applications through this stream, as it was closed just a few days later after opening. The province has confirmed that if an applicant is approved even after the OINP yearly allotment is filled, the nomination will be issued in 2018.

CEC helps you the better way for the Canada Express Entry 2017 Programs to immigrate to Canada.

Ontario is Canada’s most populous provinces with both the country’s largest city, Toronto as well as the national capital city, Ottawa. More than 39 percent of landed immigrants choose Ontario for settling. The Human Capital Priorities is one of the three enhanced OINP streams which are aligned to the Federal Express Entry stream. OINP also offers a French speaking skilled worker stream as well as the Skilled Trades stream which was recently started.
These streams under PNP are playing a very crucial role in Canada’s economic immigration system. In 2016, almost 26 percent of applicants received ITA’s through the PNP’s. This number was only 13 percent in 2015. The target for receiving immigrants through the PNP’s in 2017 is 51,000 which will increase to 55,000 in 2018.