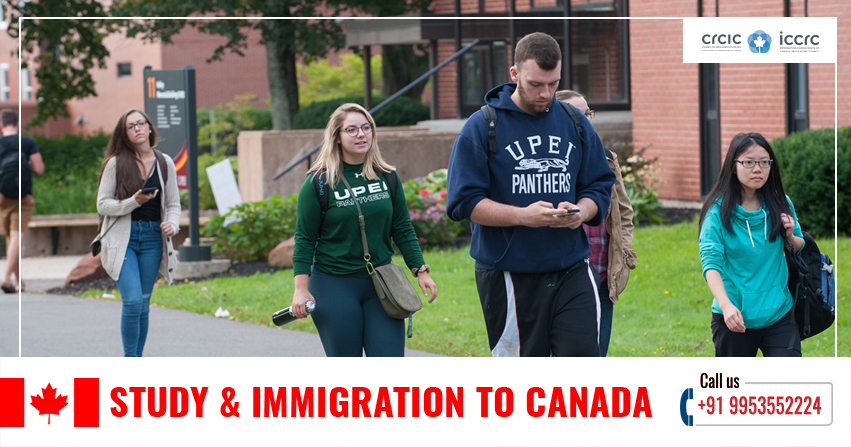 Canada has increase its immigration targets for the next three years which might see an influx of about 1 million new Permanent Residents in the country. With setting of these bigger targets for Canada’s economic immigration categories for 2018, Immigration and Refugees Canada will only be left with the option of quicker and frequent draws from the pool in the new year’s or to take in more candidates meaning a larger draw. Both of these options will affect the Combined Ranking Scores bringing the threshold to a lower cut off.

2017 also saw a few exceptional draws, like on May 26th and Nov 1st, where candidates with provincial nominations and Federal Skilled Trades Class were targeted. This peaked to a high at 775 for provincial nominees and fell to as low as 199 for Federal Skilled Trades Class. It is important to note that provincial nominees receive extra 600 points for nomination on their express entry application.
When draws are made on program mes specifications, they always have an effect of reducing the thresholds in the Express Entry System. But November seems to have set in a new and dynamic trend for 2018, and for obvious reasons, 2018 will be an year to watch out for.