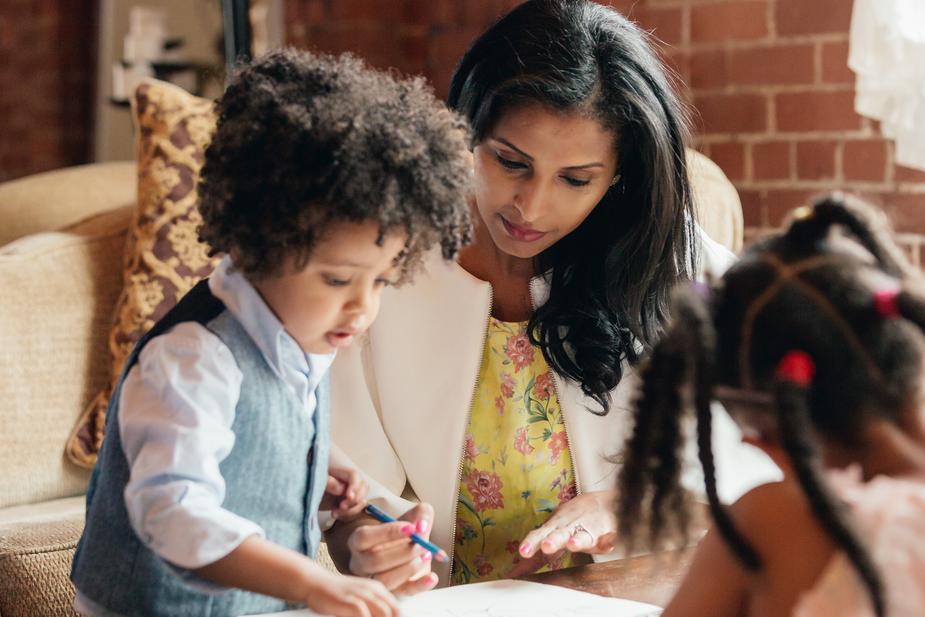 Across the country, Canada currently has a demand to fill many skilled occupations. One such occupation that many provinces are calling for is social work. Social workers are vital members of Canadian communities. Their skills cover an array of services which are very beneficial to people. They provide needed assistance, whether it be finding childcare, aiding in employment issues, or giving counsel to their clients’ concerns. Canadian employers post social workers in various locations, including hospitals, career advisement offices, correctional facilities, schools, and many more.

Most provinces have their own credentials required for hiring skilled foreign workers for the social worker occupation. For example, most provinces require a history of practical experience. Additionally, they may have to be a member of a provincial social workers association. Finally, the should have passed an oral or written exam in the respective province.

Requirements In Each Province

The following is a list of specific requirements that each province looks for.

Newfoundland and Labrador, Prince Edward Island, Nova Scotia, New Brunswick, Quebec, Ontario, and British Columbia: These provinces require applicants to have a bachelor’s degree in social work and to register as a licensed social worker with the provincial government.

Alberta also requires applicants to register as a licensed social worker with the provincial government. However, it also accepts either a bachelor’s degree in social work or a diploma in that field of study.

Manitoba, Saskatchewan, and the territories of Nunavut and the Northwest Territories: These provinces and territories only require skilled foreign workers to have a bachelor’s degree in social work.

Canada’s demand for social workers is already fairly high and is only expected to increase in the next few years. Subsequently, as the country’s current population of social workers begins to age new workers are needed to fill the gaps. Skilled foreign workers have proved to be an asset for many Canadian industries, and the skills of social workers would be more than welcome.