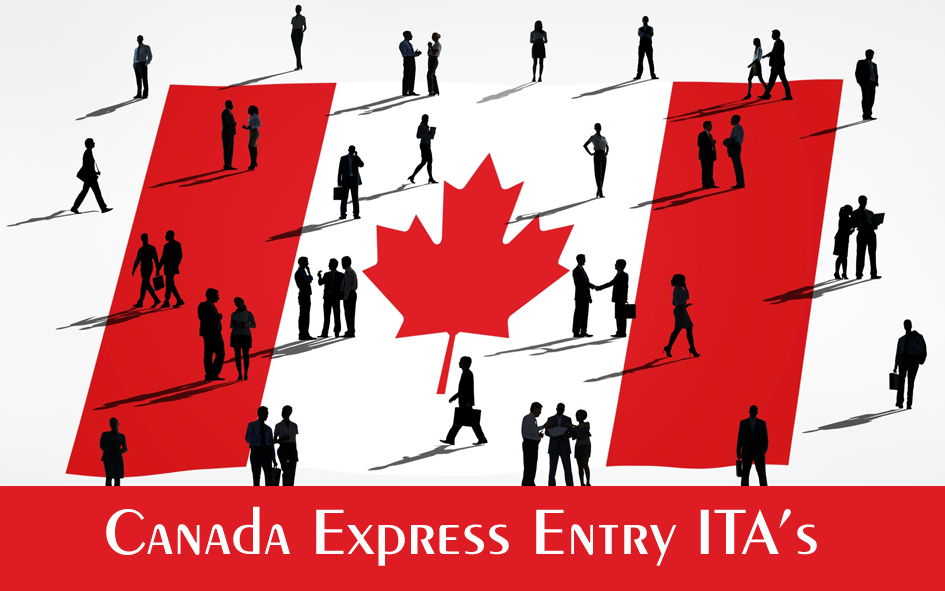 The number of foreign women with favorable CRS scores has gone up since 2017.

Female applicants with a score of 400 or higher has increased by 56 percent, according to Express Entry reports. The year-end report from 2018 showed that women’s CRS scores often match or exceed those of men.

In fact, women are gradually becoming the principal applicants for Express Entry pools because of their good scores. Though the number of men in the pool overall is still greater, women are better meeting the ideal criteria. In 2018, approximately 42 percent of all Invitations to Apply (ITAs) for the year were issued to women. Considering only 41 percent of all applicants in the pool were women, this figure is significant in proportion.

Express Entry is a system designed to pool through skilled foreign workers who are interested in permanent residence in Canada. Criteria that affect these scores include age, education, work experience and skill, and proficiency in English and/or French. Overall, the increase in women’s scores has also seen a surge in the ITAs issued to female applicants.