Increase in immigration rates and in Canadians’ approval in 2019 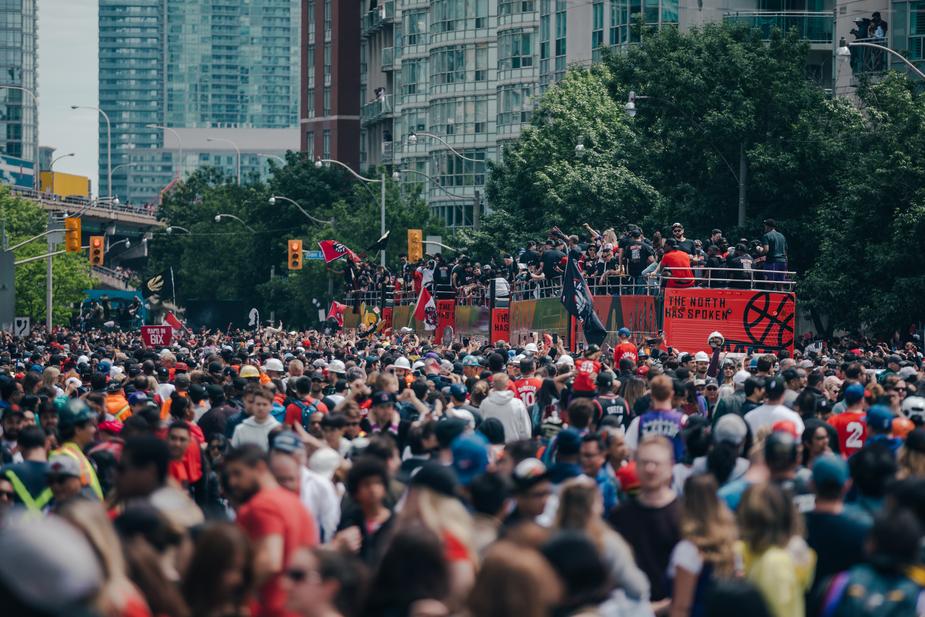 Increase in immigration rates and in Canadians’ approval in 2019

2019 has proven to be a promising year for immigration in Canada, both in terms of numbers and in public opinion. Estimates put Canada’s total population at 37,589,262 at the beginning of July. What’s more, between April and July, about 181,057 people joined the population. The federal government’s target is to have 331,000 newcomers enter the country by the end of the year. So far, the increase in immigrants has proven to be beneficial for the provinces. What’s more, recent public polls have evaluated Canadians’ opinions on the matter, and have shown majorly positive results.

From April to July of this year, Canada’s population grew by 181,057. This influx made this quarter one of the largest in Canadian population growth history. International migration made up the bulk of this growth, including returning emigrants, temporary residents, and immigrants.

The introductions of immigrants into the Canadian population proved especially beneficial to growth in certain provinces. The following is the percentage of how much immigrants added to the population growth of each province:

Prince Edward Island experienced the most significant growth this quarter thanks to international migration. The provinces of Saskatchewan and Manitoba were also just able to finish with positive growth because of immigration. What’s more, New Brunswick and Nova Scotia were able to break even in population growth due to immigration.

Overall, Canada’s low population is currently keeping steady thanks to the influx of newcomers. It is promising that the immigration rate in the next report (covering August to October) will be close to the April-July quarter, if not greater.

The goal for Canadian immigration in 2019 is to have 330,800 immigrants enter the country. As the number of immigrants in the country begins to rise, the Angus Reid institute instigated a public opinion poll to gauge how Canadian citizens feel about this increase. When results of the polls were recently released, the majority of Canadians were in support of the current immigration plans.

Specifically, the poll asked 1,522 Canadians how they felt about the government’s immigration target. The complete results of the poll were:

Opinions on the immigration goal seemed to vary depending on where the surveyors lived and their political affiliations. Those from the Maritimes, Quebec, Ontario, and B.C. were the most likely to say that the goal could be higher. Conversely, the majority of surveyors in the prairie provinces (Manitoba, Saskatchewan, and Alberta) felt that the goal was too high.

Impact of the Federal Election

The 2019 immigration goal is a significant increase from the 2018 goal of 309,800. Additionally, the Liberal government plans to increase the goal to 341,000 newcomers in 2020. These increasing immigration goals are a part of the government’s multi-year immigration levels plan.

The results of the upcoming October 21 federal election could potentially change these future immigration plans. However, the leading political parties have not announced any intentions to drastically reduce the rate of immigration. The only party that intends to reduce the immigration rate is the People’s Party of Canada, which currently is the lowest in popularity among Canadian voters.

Popularity surveys have shown that Justin Trudeau’s Liberal Party is just ahead of Andrew Scheer’s Conservative Party. The New Democratic Party (NDP), headed by Jagmeet Singh, is quickly gaining popularity among voters. Next in the running is Elizabeth May’s Green Party, followed by the Bloc Québécois, and finally the People’s Party of Canada (PPC). All parties have released their platforms detailing how they plan to approach Canadian immigration.