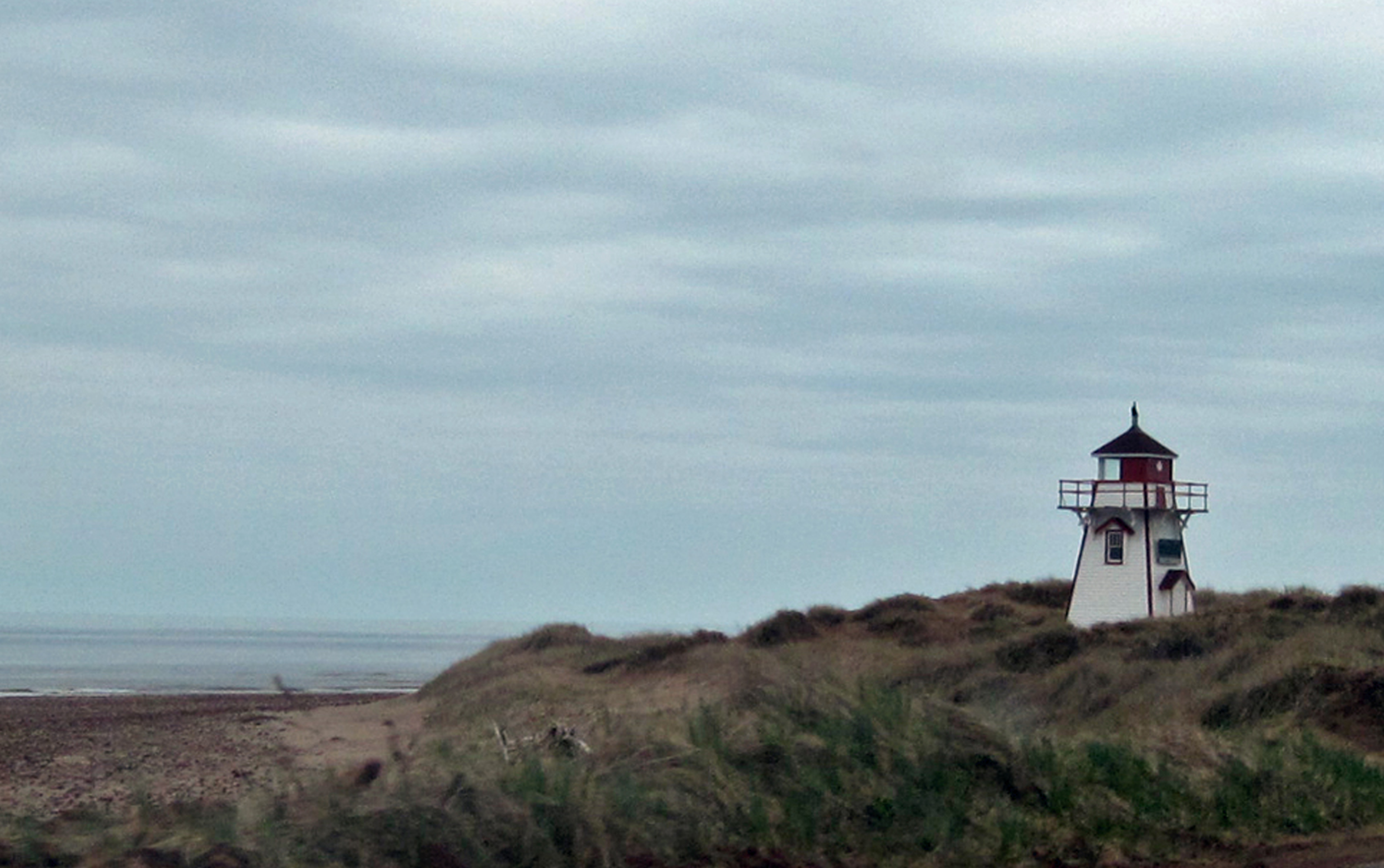 In a draw held on September 19, Prince Edward Island sent out provincial nomination invites to 122 immigration candidates. The candidates were from selected from three categories: Labour Impact, Express Entry, and the Business Impact Work Permit Stream.

The province said that 109 of the invitations were given to Express Entry and Labour Market candidates, while 13 were given to Business Impact applicants. However, the province did not release any minimum scores used to evaluate the candidates for this draw.

The Prince Edward Island Provincial Nominee Program has sent out a total of 1,031 invitations so far in 2019. The recipients of the invitations are able to apply for a provincial nomination. As a result, they are rewarded with an additional 600 points to the CRS scores on their Express Entry profile.

Like most provinces, PEI has a provincial Express Entry category wherein it accesses profiles in the federal Express Entry. In particular, PEI Express Entry prioritizes candidates currently residing in the province. However, PEI does require the Express Entry applicants to create a separate profile through Expression of Interest (EOI) to qualify for provincial nominations.

The EOI scores are similar to the federal Express Entry’s Comprehensive Ranking System (CRS) scores. EOIs score points out of 100 based on specified credentials. Candidates with the highest scores based on these credentials are selected in the PNP draws. These credentials include English and French language proficiency, educational background, and employment history.

As previously stated, there are three categories from which PEI PNP draws their nomination candidates. These are Labour Impact, Express Entry, and the Business Impact Work Permit Stream.

The first category, Labour Impact, looks at candidates who are working in PEI or who have a job offer from a PEI employer. It pulls its candidates from three streams: Critical Workers, Skilled Workers, and International Graduates. Candidates in these streams are all ranked based on their EOI scores.

Finally, there’s the Business Impact: Work Permit Stream. This stream is for foreign business owners or managers who plan to open a business on Prince Edward Island or would like to invest in a business in the province. Recently, the province has worked to encourage an influx of entrepreneurial immigrants into the province. This stream is also based around the EOI points system and in the last provincial draw, the lowest score was 115 points.