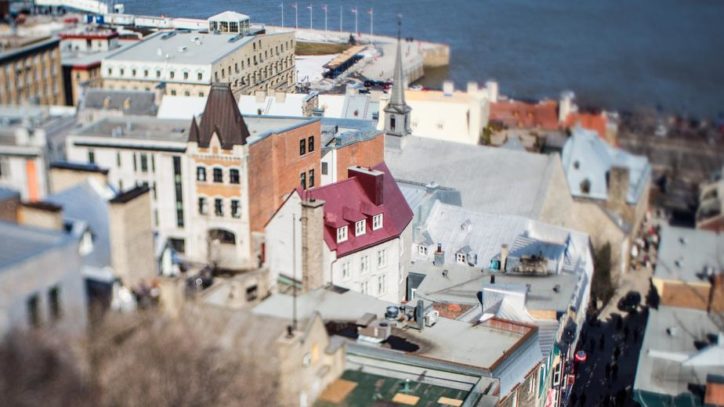 On August 19, Quebec’s provincial government drew 444 invitations for Quebec Selection Certificates. These invitations were given to foreign workers whose applications had been cancelled when immigration reforms were passed on June 16. These candidates were from the Quebec Skilled Worker Program and had active Expression of Interests (EOI) in the online application portal, Arrima.

The Quebec Selection Certificates (Certificat de sélection du Québec, or CSQ) are given out by the province’s Ministry of Immigration. It allows hopeful Quebec immigrants to apply for permanent residence in the province. It operates through several immigration streams, including the Quebec Self-Employment Program, the Quebec Investor Program, and the Quebec Skilled Worker Program.

Quebec immigration uses an online application portal called the Arrima system to sort applicants. The system ranks applying candidates on their qualifications like language skills, educational background, and work history. For Quebec immigration, EOIs mainly serves as a way to inform the Immigration Ministry of their interest in applying for a Quebec Selection Certificate.

For the August 19 draw, in particular, the applicants needed to meet several specified credentials.

First of all, they only qualified if a previous application had been terminated following Quebec’s immigrant reforms of June 16. This specifically refers to the Act to increase Québec’s socio-economic prosperity and adequately meet labour market needs through successful immigrant integration (the Act), Section 28.

Secondly, applicants needed to have sent their EOI to the Minister before December 17, 2018.

And finally, they had to meet one of two qualifying circumstances. They qualify for the program if their application was terminated. The other circumstance was that they were already in Quebec with a work or study permit before June 16, 2019.

The Quebec Selection Certificate is the province’s main route for immigrants looking for permanent residence in Quebec. Only successful recipients of the certificate go through the immigration ministry afterwards for further verification. This includes a criminal records check and a medical exam.