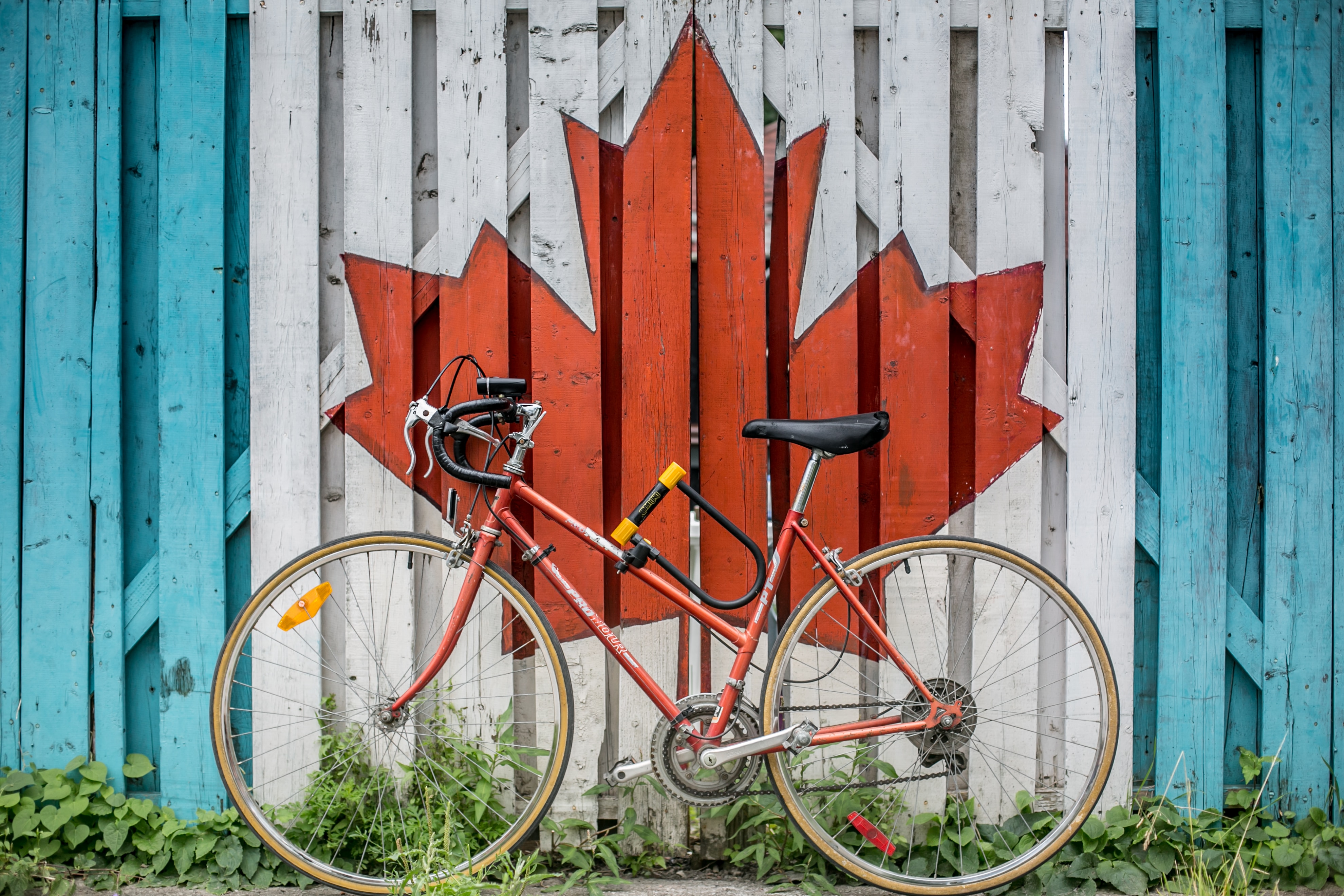 In a draw on September 25 that yielded 769 selections, Saskatchewan sent invitations to apply for provincial nominations to Express Entry and Occupation In-Demand candidates.

If successful, the provincial nominations will get the candidates 600 points added to their federal Express Entry profiles. Such high reaching scores will put the applicants extremely high on the list for a federal draw, and all but guarantees an opportunity at Canadian permanent residence.

Several weeks ago, the Saskatchewan Immigrant Nominee Program (SINP) expanded their list of in-demand high-skilled occupations. This list is used by the provincial Express Entry and Occupations In-Demand programs to select the most qualified immigration candidates. The list formerly only had 19 positions, but it now encompasses 218 occupations.

In this draw, 404 of the invitation were sent through Express Entry, while the remaining 365 were from the Occupations in Demand stream. According to the SINP, those chosen this round have experiences that span across more than 100 occupations. Their expertise ranged from professions like chemical engineers to psychologists.

To qualify, applicants needed to have at least one year of experience in an occupation from the list. However, they did not require a job offer from a Saskatchewan employer.

Saskatchewan’s Express Entry program is now slightly different from the federal version in how it ranks the candidates for the draws. SINP requires its applicants to register through the Expression of Interests (EOI) System, and they are given a score out of 100 based on how well they meet the system’s credentials. However, the criteria are very similar to Express Entry’s Comprehensive Ranking System score. Both systems give points based on the applicants English or French language proficiency, skilled work experience, and educational background.

The draw on September 25 had separate minimum score requirements for both streams. The Express Entry required an EOI score of at least 70 for its candidates, while the Occupation In-Demand applicants needed a minimum score of 79.