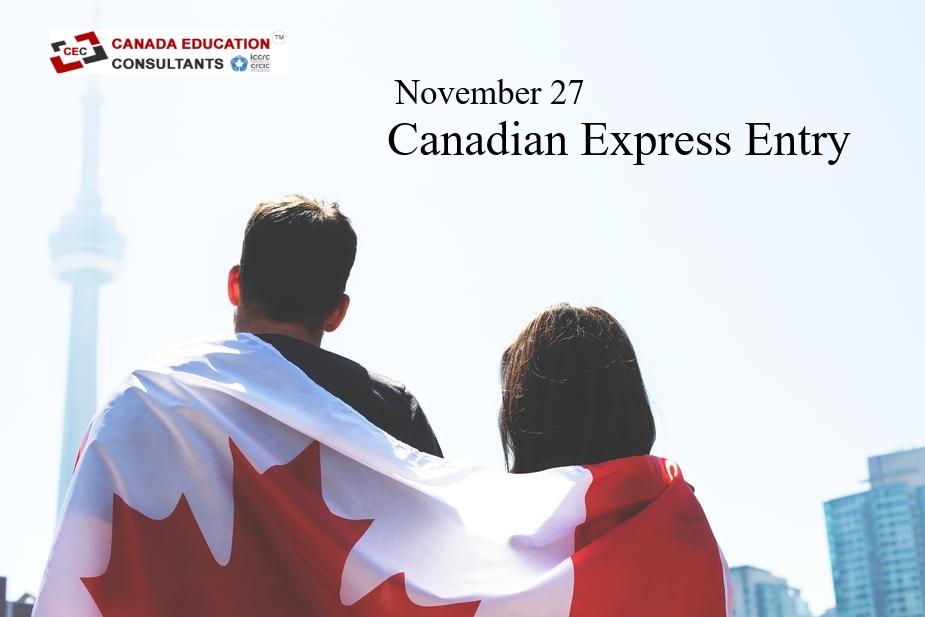 The latest Express Entry draw on November 27 resulted in the Government of Canada sending invitations to 3,600 candidates. The candidates chosen were the highest ranking in Express Entry’s system, and they have been invited to apply for Canadian permanent residence. This draw required candidates to meet the minimum score of 471 via the Comprehensive Ranking System (CRS). This is one point lower than the minimum score from the previous draw on November 13, which was 472.

The Canadian federal government holds Express Entry draws regularly, approximately every two weeks. It sends a number of its top-scoring candidates invitations to apply (ITAs) for Canadian permanent residence. Candidates are ranked based on their CRS scores, which awards points based on criteria such as language skills, education experience, skilled work history, and age. Candidates do not require job offers, but Express Entry does award extra points to applicants that have one.

A tie break was implemented for this draw, meaning that candidates with scores higher than 471 who applied before the cutoff period received and ITA. The cutoff for this draw was at 6:29:10 UTC on November 11, 2019.

So far in 2019, the Government of Canada has distributed 78,900 ITAs to Express Entry candidates. With only a month left of 2019, it has been questioned whether last years record of 89,800 invitations can be matched. However, it is more promising the government will meet its overall ITA distribution goal, which was 81,400 total for 2019. The goal for 2020 is set to be a target of 85,800 ITAs. The government also plans to increase the number of Provincial Nomination Program invitations sent to 67,800 for 2020. 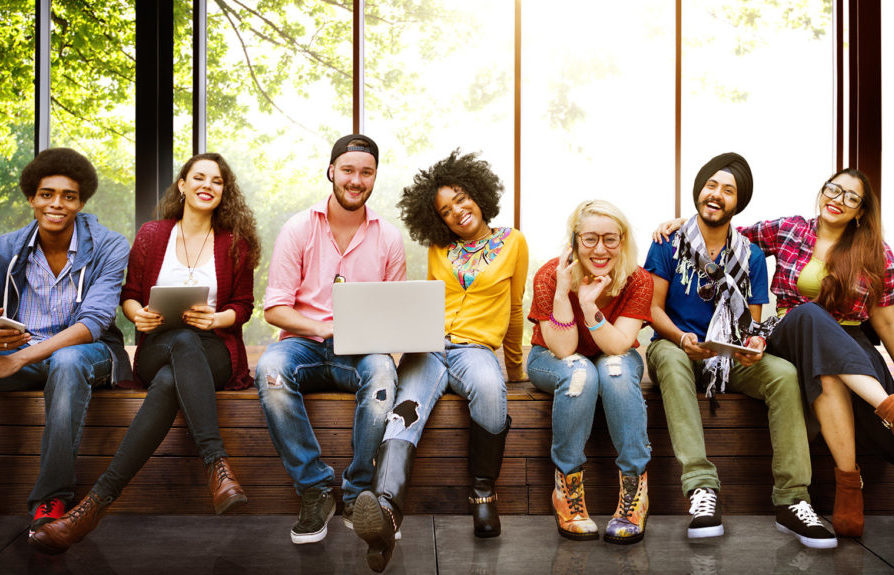 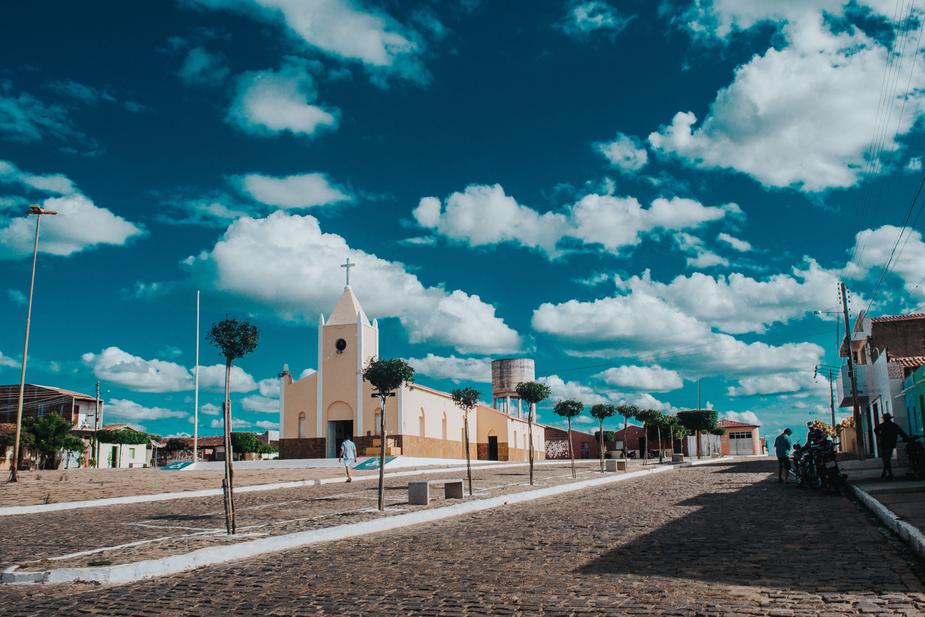 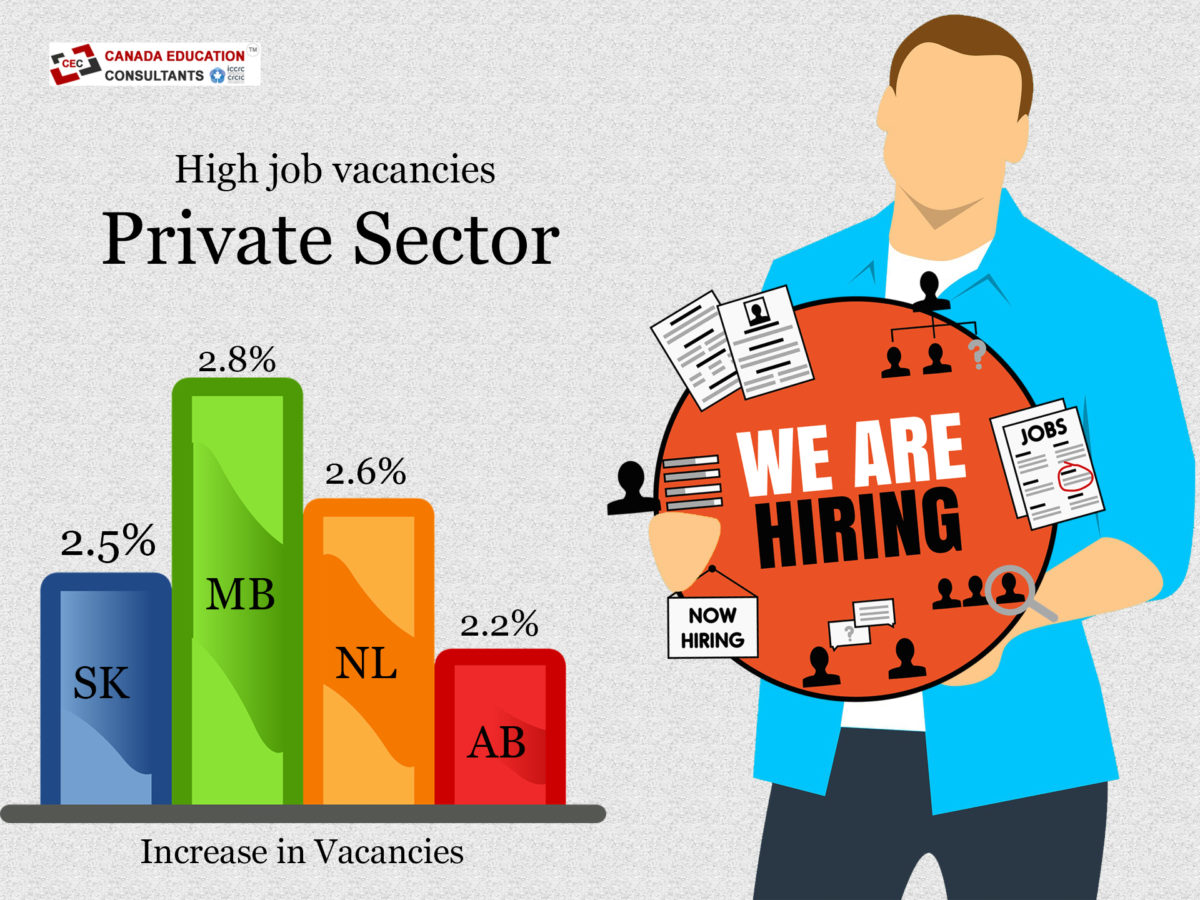