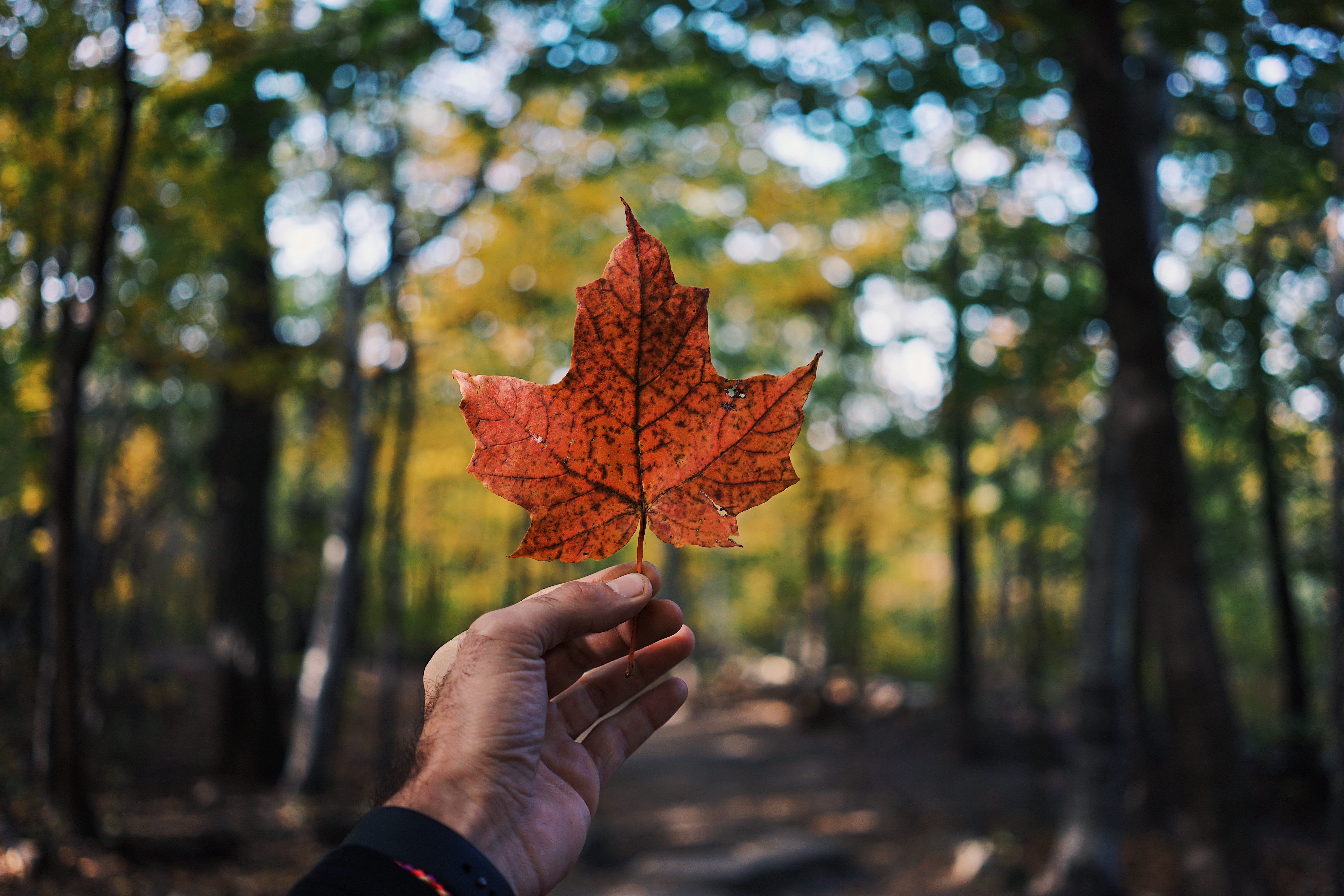 The draw was held in association with the Alberta Immigrant Nominee Program (AINP). The program searches the federal Express Entry system for potential immigration candidates who would benefit the provincial labour market. The program mainly targets those who already have connections with Alberta.

The Alberta Express Entry Stream considers a variety of factors when choosing the candidates for its provincial nominations. As mentioned previously, the stream does look for candidates who have connections with Alberta. This may include a history of working or studying in the province or having close family currently living in Alberta.

Another aspect the program considers is the applicants’ Comprehensive Ranking System (CRS) score. Express Entry uses this system to rank candidates based on their age, work history, education, and Engish or French language skills. However, Alberta has held a reputation for keeping their minimum score requirements relatively low. In previous draws in 2019, the scores have been as low as 300. On the other hand, in the federal Express Entry draws, the lowest score has not gone below 438 this year.

Selected candidates receive a Notificatication of Interest that invites them to apply for a provincial nomination. Subsequently, they will have 30 days to apply and process the application. This nomination is an endorsement from the province and allows the recipient 600 points for their CRS score. Additionally, his score will place them among the top qualifiers in the federal express entry and will make them almost certain to receive an invitation for Canadian permanent residence.