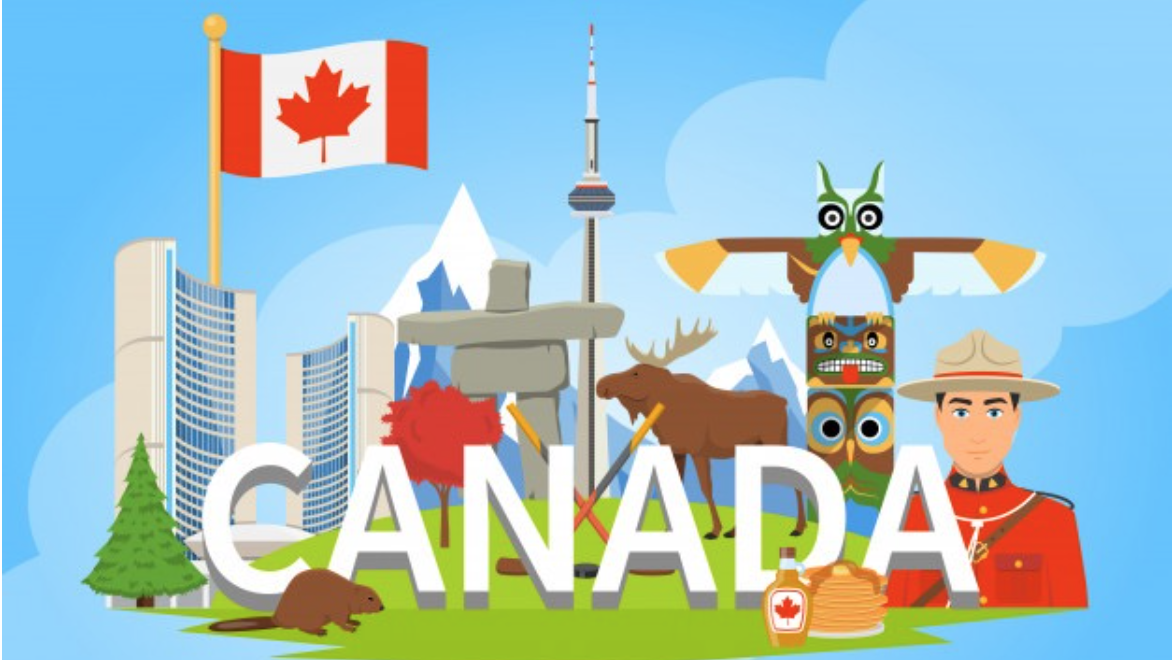 In light of the recent difficulties of obtaining H-1B immigration visas in the United States, more skilled foreign workers are looking to Canada.

The U.S. has an ever-increasing rejection rate for visa applications, whereas Canada’s immigration system is much more efficient and has higher approval rates. Many workers who had tried to get an H-1B visa in the United States have instead successfully moved to Canada, where they have found more opportunities awaiting them.

The H-1B program in the United States has been on the decline since Donald Trump took over from former president Barack Obama. The policies have becomes stricter, and many have lost faith in the system’s design and fairness.

While highly skilled foreign workers are being rejected in the U.S., they are greatly valued by Canadian governments. Because of this, the immigration process for moving to Canada has been made easier in recent years.

In 2015, Canada created the Express Entry system, which evaluates candidates based on age, skill level, language proficiency, and education, and does not require the applicant to secure a job offer before obtaining a visa.

In addition, the Provincial Nominee Programs are designed to fit the local needs of each province, making it easy for residency applicants to see where they will find the most opportunities.

There are temporary work permits available for skilled foreign workers, which can take only 10 days to obtain.

With Canada’s better immigration system, it is easy to see why so many workers are making the move to the Great North. 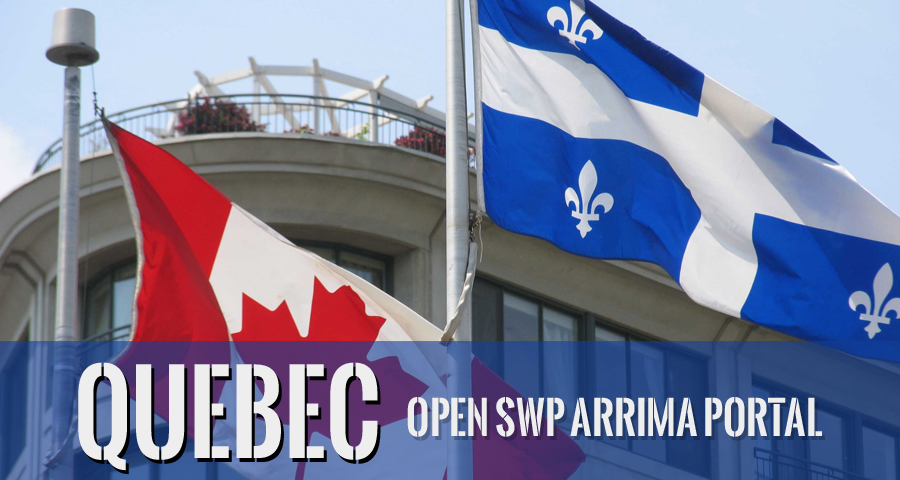 The first step to immigrating to Quebec will now be to create a profile on Quebec’s new Arrima portal. The portal which has now come in effect has a wait time after candidates enter the virtual room. After their turn they have 90 minutes to complete the profile.

The Expression of Interest system is new to the Government of Quebec which before August this year was accepting applicants through the first come first serve basis. The EOI system requires all interested candidates to create a profile and provide the requested information on their education, area of training, proficiency in French and other languages and work experience, among other details.

Only those who meet certain criteria which focuses mainly on the Quebec labour market will be invited under the new system according to MIDI, Quebec’s Immigration Ministry. All those who are invited to apply will get the CSQ, Quebec Selection Certificate.

After being granted the CSQ, individuals can submit a complete Canadian permanent residence application to Canada’s federal government. There is no restriction on the no of applications that can be received under the new Expression of interest system. The only requirement for eligibility is being 18 years of age.

However, in order to be eligible for selection, candidates will have to meet passing scores for employ ability and selection factors on the QSWP points grid.

The only flip side is that MIDI has provided very limited information on how individuals will be ranked in the QSWP bank of candidates. Though there will be a ranking system, but it is not known if it will be similar to the federal Express Entry system based on the comprehensive ranking system (CRS).

After registering on Arrima, Registrants have 30 days to complete their profile, which will remain valid for one year. Candidates in the EOI pool can update their profile with new information or revise information at any time during the 12-month validity period.Those invited by Quebec to apply for a Quebec Selection Certificate have 90 days to submit a complete application.