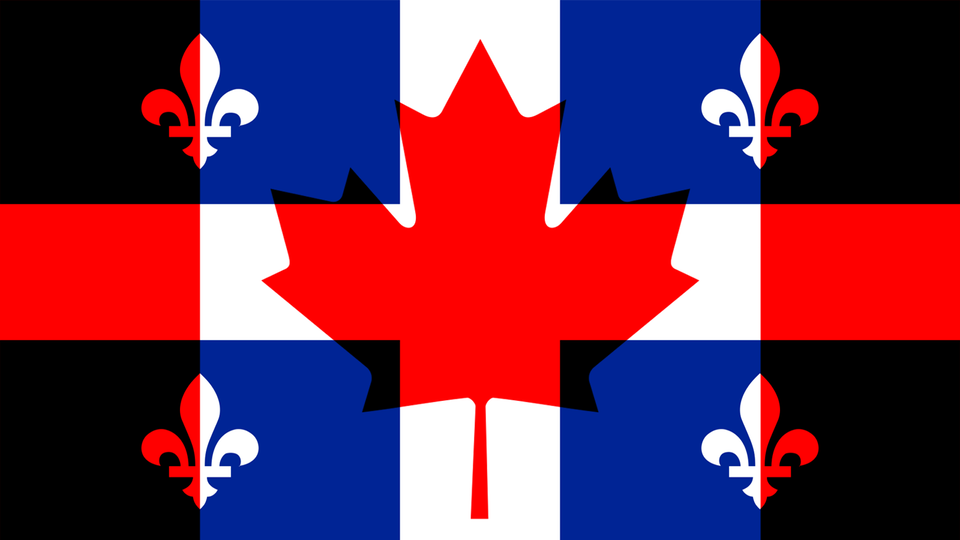 U.S. work experience given weightage among other ranking factors for Quebec EOI

Quebec EOI: Quebec has released new information on how candidates in its new skilled worker Expression of Interest will be organized and ranked.

With consideration being given to US work experience, Quebec EOI system has become the first immigration system in the world that ranks candidates according to their American work among other factors.

Candidates who submit a profile to QSWP’s new Expression of Interest Bank will be classed in two groups — one group for candidates with a job offer or who are living in Quebec and meet specific criteria, and another for candidates living outside of Quebec.

The first group is for candidates who:

These 7 criteria will be the basis of scores obtained by this first group:

Candidates in this group will also receive points for the following combinations:

The second group of candidates are people who do not live in Quebec. Candidates in this group will be ranked based on scores obtained under the following eight factors:

Candidates in this second group will also receive points for thecombinations given above.

The province has not yet given out the details of the points structure for the various factors and skills combinations.

It is touted that the province’s CSQ could also issue invitations to the highest scoring candidates or based on selection criteria or certain priority conditions, which relate to a foreign national’s ability to successfully stay or settle in Quebec, such as training or a trade or occupation. Other criteria could include a specific region of destination in Québec, a country or region affected by a humanitarian crisis or the existence of an international commitment.

There are many similarities between Quebec’s Expression of Interest Bank and the federal Express Entry system, but there some very important differences too.

Like Quebec, candidates for all three classes managed by Express Entry are ranked based on core human capital factors and Skill Transferability combinations, with additional points awarded for a Canadian job offer, a provincial nomination, a sibling in Canada, Canadian education or French language proficiency.

Additional points range from 15 points to 600 points for a provincial nomination and help fast-track candidates for permanent residence.

For the moment, the ranking details outlined by Quebec do not include such additional factors. The new division of QSWP candidates into two groups depending on whether they have a Quebec job offer, education in Quebec or Quebec work experience could also have a similar fast-track effect.