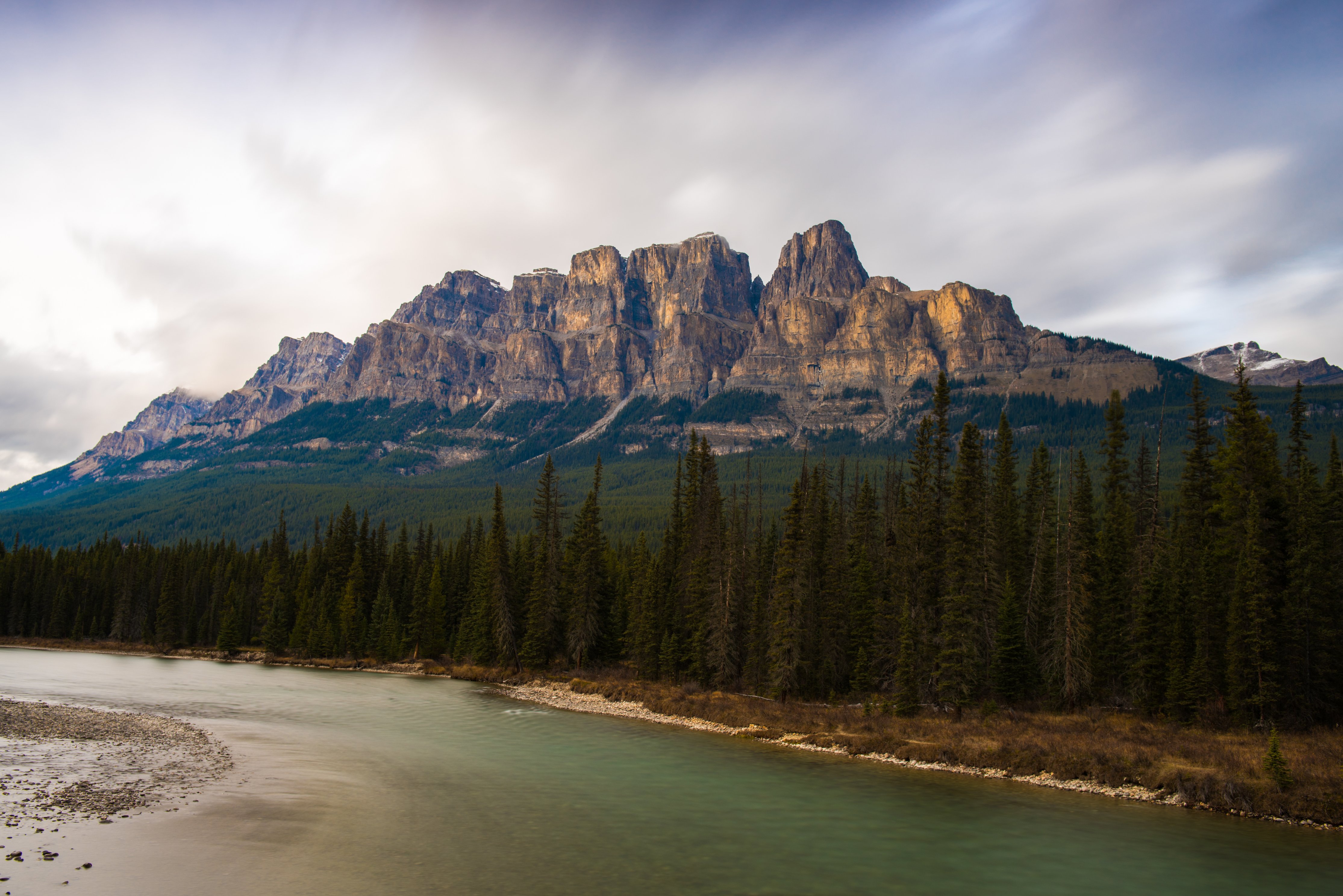 August 15t saw Alberta send out 121 invitations for candidates to apply for a nomination for Canadian permanent residence. All candidates were selected from Canada’s Express Entry system.

The province examined eligible profiles in the Express Entry system. Many of the accepted candidates had Comprehensive Ranking System (CRS) scores of just 400 points. As a result, candidates received Notifications of Interest (NOIs). The NOIs will allow them to apply for a provincial recommendation. If accepted, applicants will be rewarded 600 CRS points. Such high scores all but guarantee that the applicant will be selected in a federal express entry draw.

Creating a profile with the federal Express Entry system allows applicants to be considered in the Alberta Express Entry Stream. Additionally, Express Entry profiles create connections with any other Provincial Nominee Programs (PNPs).

The Alberta tends to select candidates with lower CRS score minimums compared to other Express Entry streams. For instance, score requirements have been as low as 300 in four different draws in Alberta this year. On the other hand, the lowest score in the 2019 federal Express Entry draws was 438 points.

The province of Alberta does not explicitly require previous work experience or a current job offer in the province. However, it does give priority to applicants with them. It also prioritizes those with a degree from a Canadian post-secondary school and those with close family currently living in the province. 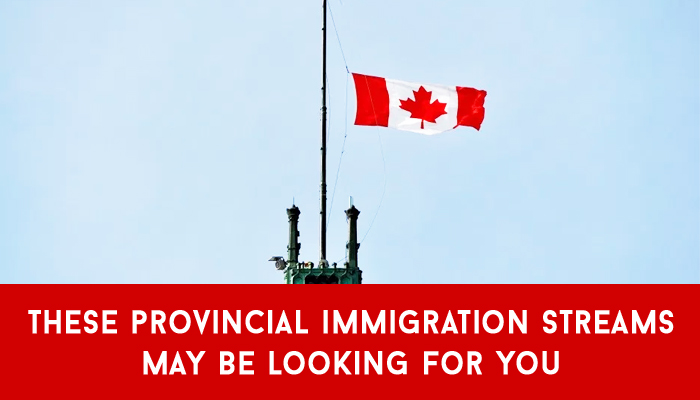 These provincial immigration streams may be looking for you, If you’re already in the Express Entry pool

Are you in the Express Entry pool and waiting to get an ITA? And it seems as if nothing is moving? Be patient, you never know which province might select you and send you a nomination. And you could land this without even trying. The passive immigration streams of Ontario, Nova Scotia and Alberta search up the Federal Express Entry pool to find eligible candidates.

Those selected are notified of the interest in them and asked to put in an application of interest for permanent residence in that province. But candidates can only apply after having been selected in one of the searches done by the provinces.

In order to be invited to apply for a provincial nomination through one of these streams, immigration candidates must first enter a profile in the Express Entry pool. The eligibility criterion varies from province to province according to their labour market needs.

For example, Express Entry candidates selected through the January 24, 2019 draw for Nova Scotia were required to have a CRS score of between 400 and 450 and at least five years of related work experience as financial auditors and accountants, among other criteria.

Alberta selected candidates with a CRS score at least 300 and the requirement that the applicant must be working in an occupation that fell in line with the provinces’ economic development and diversification apart from other criteria. Ontario has selected most candidates through the Human Capital Priorities Stream so far, out of its three express entry linked streams. It issued 1,493 Notifications of Interest (NOIs) in its last draw to Express Entry candidates with CRS scores ranging from 439 to 448. This stream choses candidates from the Skilled worker class and the Canadian Experience Class.