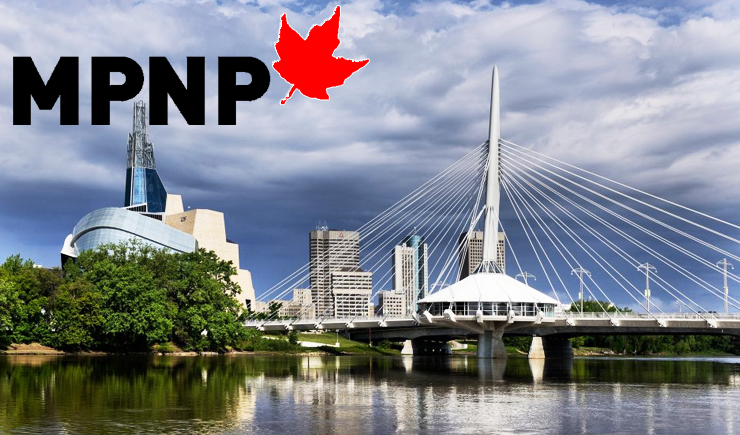 The province of Manitoba promoted its skilled workers & skilled workers Overseas stream by giving invitation to apply to 530 people in their Provincial nomination Program in December 2018.

The  Manitoba Provincial Nominee Program, (MPNP), allows the province to nominate a fixed number for  permanent residence each year.

A large no. of invitations to apply were sent in the December 2018 draw through the Federal Express Entry system, for Canada’s three major federal immigration programs — the  Canadian Experience class, the Federal skill Traders class and the Federal skilled worker class.

The candidates who apply for and receive a provincial nomination from Manitoba got  an additional  600 points in their Express Entry rankings score that guaranteed  an invitation to apply for Canadian permanent residence.

One major criteria was a minimum of months of work experience in an occupation, of demand in Manitoba. Another criteria was an appropriate expression of interest in the Manitoba Provincial nominee Program. The profiles include information on a candidate’s education,work experience, proficiency in English or French and other factors

A fixed number of the highest-ranked candidates were then sent an  invitation  to apply for a provincial nomination through regular draws from Manitoba’s pool of eligible candidates.

The December 5 draw saw  invitations to apply  to candidates with as low a score as  375 given to skilled workers, for Skilled Workers Overseas candidates it was 596. On the other hand the lowest score for foreign workers invited directly by the MPNP was 711.