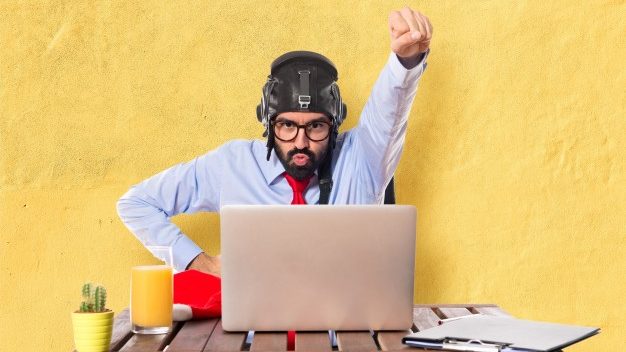 Ontario to come up with new changes for Entrepreneur Immigration

Ontario released new details of proposed changes to Entrepreneur Stream on April 19, 2019. In its budget, the minimum threshold for the OINP’s Entrepreneur Stream will be reduced by half or even more than half of the current requirements. The Ontario government says doing so will “make Ontario more competitive with other provinces” and expand the province’s pool of entrepreneurial candidates.

There are three main changes including the requirements of minimum net worth, the minimum investment, and the minimum number of employees.

If the business is established outside the GTA or in the Information and Communications Technology / Digital Communications sector regardless of location, the minimum net worth will be reduced from 800,000 to 400,000; the minimum investment thresholds will be reduced from 500,000 to 200,000; and only one permanent, full-time jobs for Canadian citizens or permanent residents of Canada must be created.

The budget also says the government would launch an immigration pilot program in smaller communities in the northern and rural area to bring highly skilled immigrants to these communities. It is like the Atlantic Immigration Pilot (AIPP), which allowed the four Atlantic provinces to nominate up 2,500 foreign workers and international students for permanent residence in 2018. The government says the pilot programme was aimed at “spread the benefits of immigration to smaller communities.” The smaller communities are those either a city with a population of 50,000 or less, located at least 75 kilometres away from the core of a metropolitan area of 100,000 or more or a city of up to 200,000 people that qualify as remote.

As one of the most popular provinces for immigrants, these big reforms will surely attract more entrepreneurs to Ontario. If you are interested in this program, you are welcome to contact our professional Canada Immigration Consultants for more information. 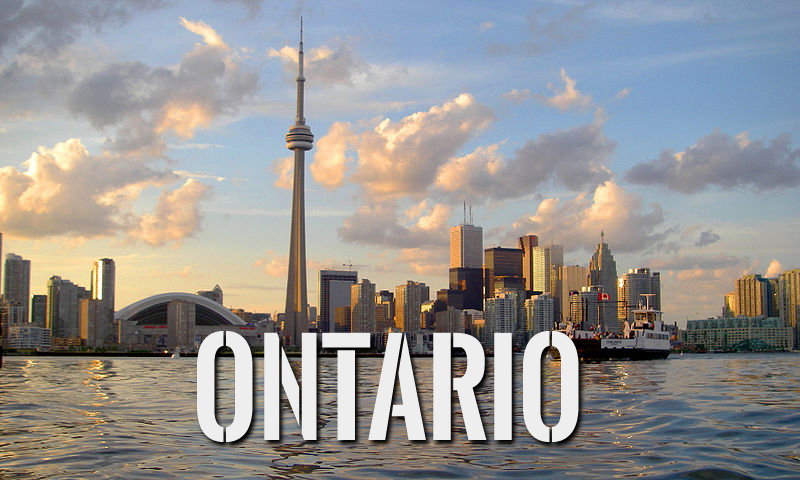 The Ontario provincial government has said that there is a possibility the province will consider applicants with CRS scores of less than 400 under the Human Capital Priorities Stream. The stream has always had a minimum threshold of at least 400 points. This stream allows the Ontario Immigrant Nominee programme to search for eligible candidates from the federal express entry pool.

Recently, OINP revised the stream’s application guide to allow the director to stipulate the minimum scores rather than sticking to 400. This led to three invitation rounds where the province selected candidates with a minimum as low as 350 points ever since the August 9 draw.

But neither of these two (a job offeror French language proficiency) are mandatory under the Human Capital Priorities Stream’s criteria.

OINP says the possibility of minimum score continuing to drop below 400 will depend on a number of factors, including the number of eligible candidates in the Express Entry pool and Ontario’s labour market needs and priorities.

The Ontario Immigration Act grants the OINP’s director the discretion to set the minimum CRS score based on the following factors:

In order to be visible to the OINP when it is searching the Express Entry pool, candidates must indicate their interest in immigrating to either Ontario or ‘All provinces and territories’ when creating their Express Entry profile.

Doing so will allow OINP staff to identify candidates in the federal Express Entry system who have an interest in immigrating to Ontario.