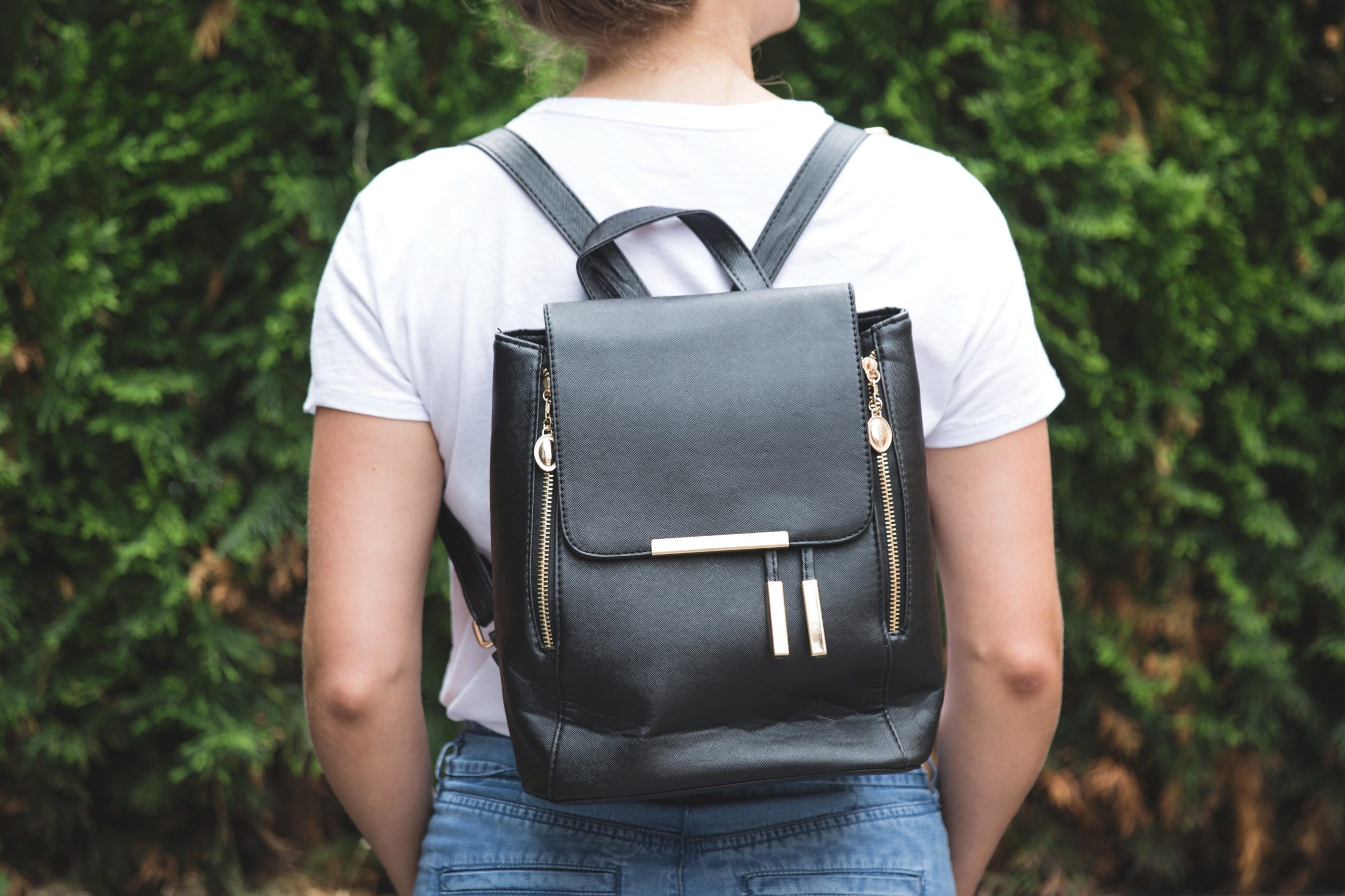 Canada has been a popular destination for students from around the world for a variety of reasons. For one, Canada also offers top-quality education. And because of the rather weak dollar, this quality education is more affordable in Canada when compared to other popular countries like Great Britain and the United States.

What’s more, Canada is very welcoming for newcomers. There is a large population of Canadians who advocate for immigration, support acceptance and equality, as well as firmly speaking against hatred. With the amount of political unrest in other western countries, Canada brings a good degree of relief for international students and immigrants. International students make connections in their communities and form long-lasting bonds that help them in their professional endeavours.

Canada has likewise benefitted from the increase of international students,. For one, they bring in economic revenue through studying and working in the country. Canada is one of the few countries that permit international students to work and support themselves while they pursue schooling. Since the population of Canadian-born students declining, international students are the reason that many Canadian post-secondary institutions can keep their doors open.

In general, international students increase Canada’s population. Many chose to pursue careers in Canada, seek permanent residence, and become Canadian citizens. In an age of declining populations, immigrants are the ones keeping Canada’s population stable.

Canada’s international presence also improves with every foreign student who chooses to study in Canadian schools. Whether they remain in Canada or return to their birthplace, they pass along their unique experiences. This exchange improves the international relationship between Canada and the rest of the world.

The Government of Canada has a Post-Graduation Work Permit (PGWP) available for international graduates. This allows them to live and work full-time in Canada for up to three years after their graduation.

Additionally, the Government of Canada awards extra points to international graduates who apply for permanent residence through federal Express Entry. The program an immigration pathway that invites top-scoring candidates to apply for Canadian permanent residence via bi-weekly draws. Similarly, provinces tend to give international graduates an advantage in provincial nominations. This is especially true if the student graduated from a school in the respective province they apply in.

If you are interested in studying in Canada or if you are an international student in Canada looking to immigrate, our team can provide you with expert consultation. Call our team at +91 84486 30755 or send an email to info@canadaeducationconsultants.com.