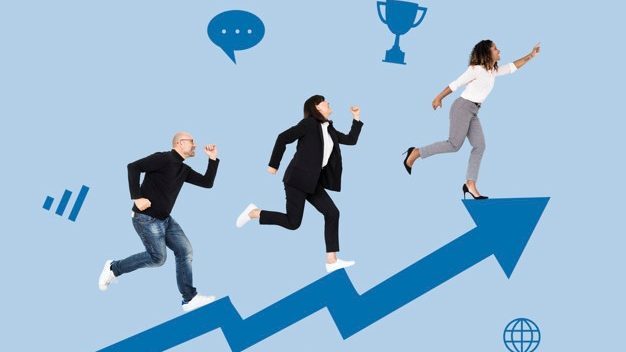 The employment rate of new immigrants aged 25 to 54 hit a 12-year high in 2018, The Canadian Press reported.

A federal Finance Ministry memo obtained by the news agency in January said that within five years of immigrating to Canada, the employment rate for immigrants of this age group was 71 percent, which was the highest rate recorded since 2006.

Canada has taken in more immigrants in recent years. Under the federal government’s new multi-year immigration levels plan, Canada will welcome nearly 331,000 new immigrants this year, and 341,000 in 2020. The new plan also commits to increasing admissions to 350,000 in 2021, which will be equal to nearly 1% of Canada’s population.

Many federal and provincial immigration programs focus on human capital factors, such as education, skilled work experience, and proficiency in English or French, which help the strong employment results.

The memo also mentioned that second-generation Canadians are better educated and better paid than the children of Canadian-born parents.

Over 40% of second-generation Canadians between the ages of 25 and 44 had a university degree, which is 16% higher than Canadians whose parents were born in Canada.

If you are interested in immigrating to Canada, you are welcome to contact our professional Canada immigration consultants.