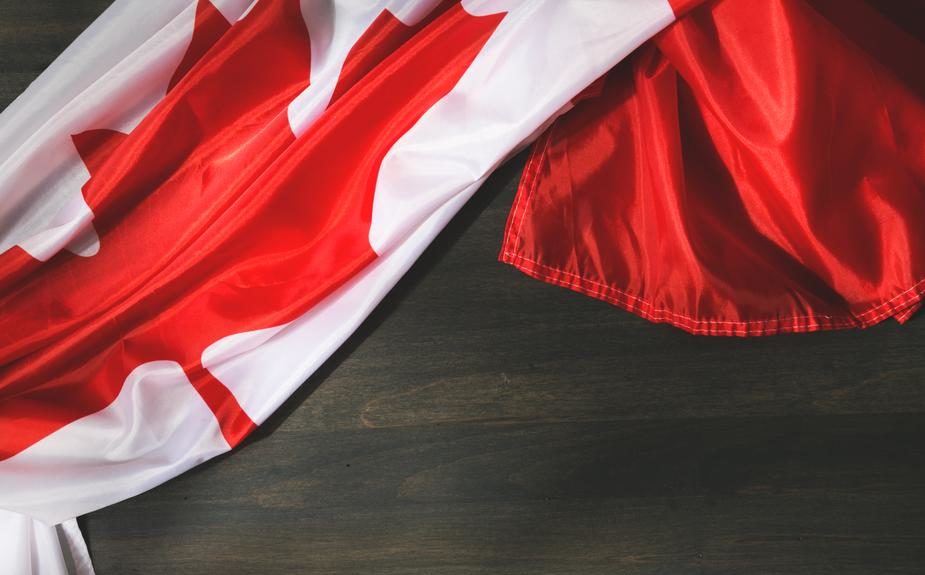 Voters headed out to the polls on October 21 for Canada’s federal election, and late last night the results were in: the Liberal Party won out with a minority government. As a result, Liberal party leader Justin Trudeau will have another term as Prime Minister of Canada. With a minority government, that means the Liberals do not hold the majority of seats in the Canadian Parliament. In this case, the out of the 338 parliamentary seats, the Liberals have 157 seats, while the other parties have a combined 181 seats. In the Canadian government, in order to pass a bill in the House of Commons, a bill needs at least 170 votes. This means that the Liberal government will need the support of another party to pass bills and policies.

The breakdown of new Parliament seats:

Although the Conservative Party had the popular vote this election, Andrew Scheer and his party came just short of the Liberals, with Conservatives gaining 121 seats against the Liberals’ 157. The Bloc Quebecois gained 32 seats exclusively in Quebec. Meanwhile, the New Democratic Party (NDP) won 24 seats. Many predict that the NDP, lead by Jagmeet Singh, will hold the balance of power between parties in the future. Surprisingly, Elizabeth May’s Green Party won only 3 seats, despite projections that the party would do especially well this election. The People’s Party of Canada came out of the election with zero seats.

The parties discussed their policies on immigration throughout the debate. For the Liberal government, their stance on immigration is maintaining the current procedures, including Express Entry and Provincial Nomination Programs, and plan to increase Canada’s immigration numbers across the board. Although the party does plan to introduce new immigration programs, like d a Municipal Nominee Program and an Atlantic Immigration Pilot. They also plan to make it free for permanent residents to apply for Canadian citizenship.