ICCRC is the main regulator for Immigration and Citizenship Consultants in Canada. Any consultant offering Immigration services for a fee were required to be regulated by ICCRC, who supervise education, membership, and disciplinary process of Immigration consultants. They also have the powers to audit, suspend or revoke a members’ licenses. It is a not-for-profit organization.

Over the years of its existence, it was found that the powers bestowed on the body were insufficient and sometimes ineffective in dealing with those engaging in unscrupulous practices. They especially did not have the powers to deal with non-members and engage with them through a legal course. ICCRC could only report someone engaged in illegal activities to law enforcement.

A parliamentary committee had reviewed ICCRC in 2018 and made many recommendations. As a result, CICC (College of Immigration and Citizenship consultants) came into force in November 2020, with a mandate to replace ICCRC on 23rd November 2021.

CICC has a new logo

As compared to the old ICCRC logo

All old consultants of the ICCRC are now members of the CICC. Their license numbers also remain the same. CICC through an Act of Parliament will now have a wide range of powers. CICC would now be able to raid and investigate offices of corrupt practitioners. Not the whole scope of the powers of the body is known yet. 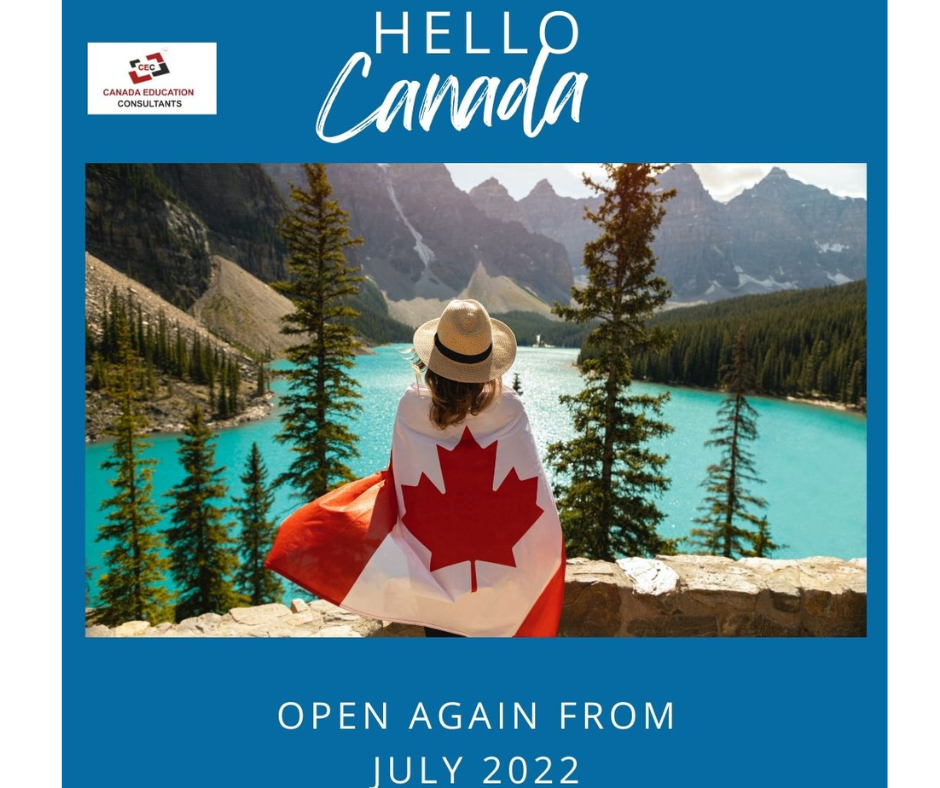 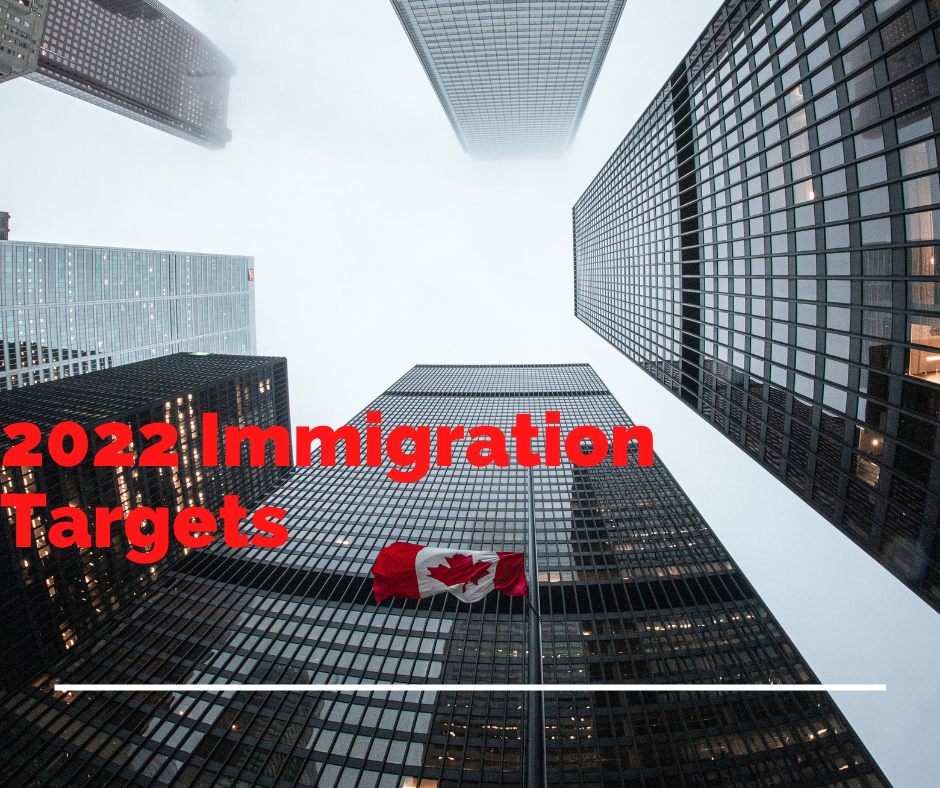