Quebec’s Annual Immigration Numbers Could Return to over 52,000 by 2022 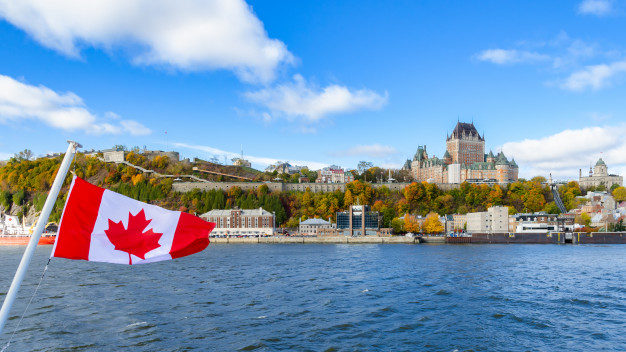 Quebec’s Annual Immigration Numbers Could Return to over 52,000 by 2022

A new proposal from Quebec introduced on June 7 could see immigration levels reaching to 52,500 by 2022.

Due to concerns that arose in the fall of 2018 that newcomers are not integrating into the province, the levels of immigration have been temporarily reduced until these issues could be discussed further.

Since then, they have reevaluated the provinces integration system and services, in hopes to create a better system and retain more newcomers.

Going forward, the province will hold public hearings on immigration, with the first to be held on August 12.

Because altering the system is a complicated process that is still being worked out, immigration increases will occur gradually, at 3000 or 4000 increments each year until 2022.

These reforms have been criticized heavily, and called unfair. Many consider them to be too strict considering Quebec’s ageing population and high labour market needs.

If you have any questions about immigrating to Quebec or Canada, please feel free to contact our professional Canada Immigration Consultants.