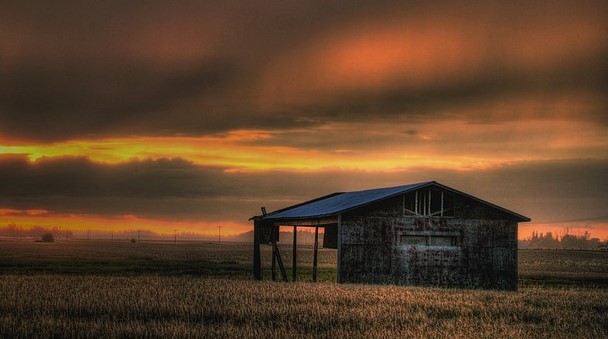 Consultations regarding these programs are set to take place later this year.These will include local employers, experts, and pre-existing immigrants in rural areas. They are touted to benefit the smaller communities across the province.

Kenney had previously claimed that the Rural Renewal Program would be tied to the federal Express Entry system.The target for the Rural Entrepreneur Immigration Program is to bring in approximately 500 experienced foreign entrepreneurs and their families each year.

The program would require that selected entrepreneurs meet certain goals, such as a minimum investment and net worth, as well as play an active role in managing a business of which they own at least 51%.

If successful, candidates would receive a temporary two-year work permit which would later lead to an invitation to apply for permanent residence as long as they uphold the minimum thresholds outlined by the program.