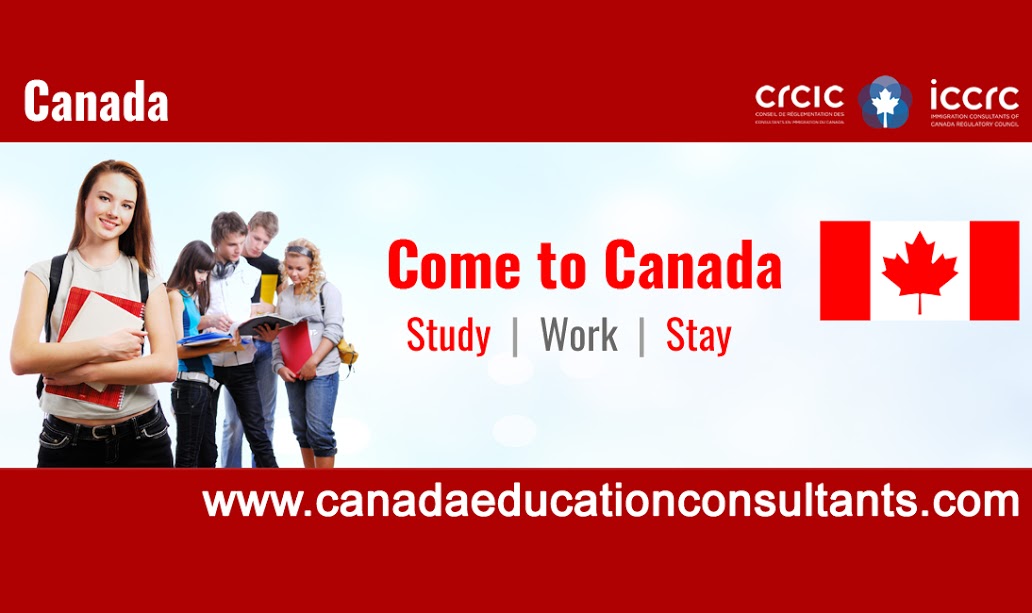 The Atlantic Immigration Pilot Programme was launched in last January and it is constantly gaining momentum. The interest is growing from both immigrants and employers. This programme was planned as a partnership between the Canadian government and the Atlantic provinces to attract and keep skilled immigrants, as well as recently graduated international students from Atlantic universities and colleges, to meet the requirements of skilled workers.

On a count till July this year 280 candidates have been recruited through this stream. Amongst these, more than 200 candidates were given an endorsement through an Atlantic province, which is the first stage towards immigration for Canada. The second stage is applying for permanent residence. More than 400 employers in Canada are eligible to use the Atlantic Pilot programme to fill job vacancies and recruit immigrants.

Canada Immigration Consultants has the best canada immigration programs, universities and top colleges in Canada always available for you

In order to help employers and immigrants both, the IRCC has launched a separate service which provides information and support to get them through the process easily. This service is a fast track service to allow temporary work permits for applicants who have applied for PR and are waiting for them to be processed. These work permits allow them to enter and start work much before they receive their PR cards.

Canada Education Consultants are the best ICCRC & CRCIC accredited consultants to guide you the better way to migrate to Canada. 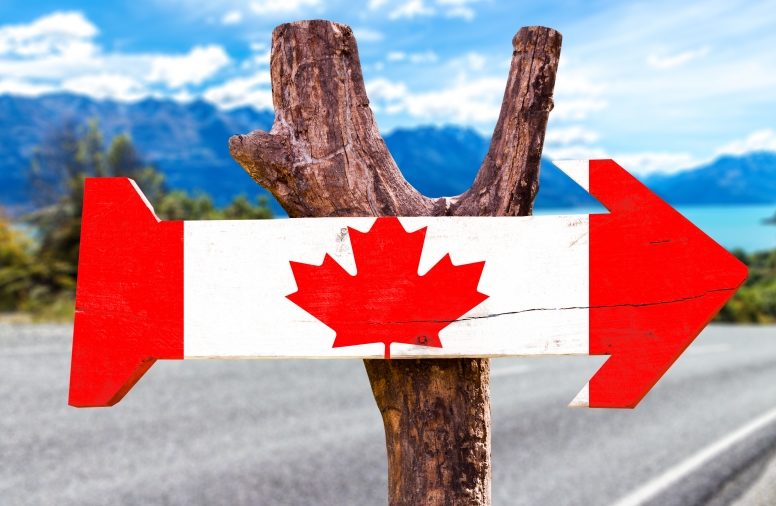 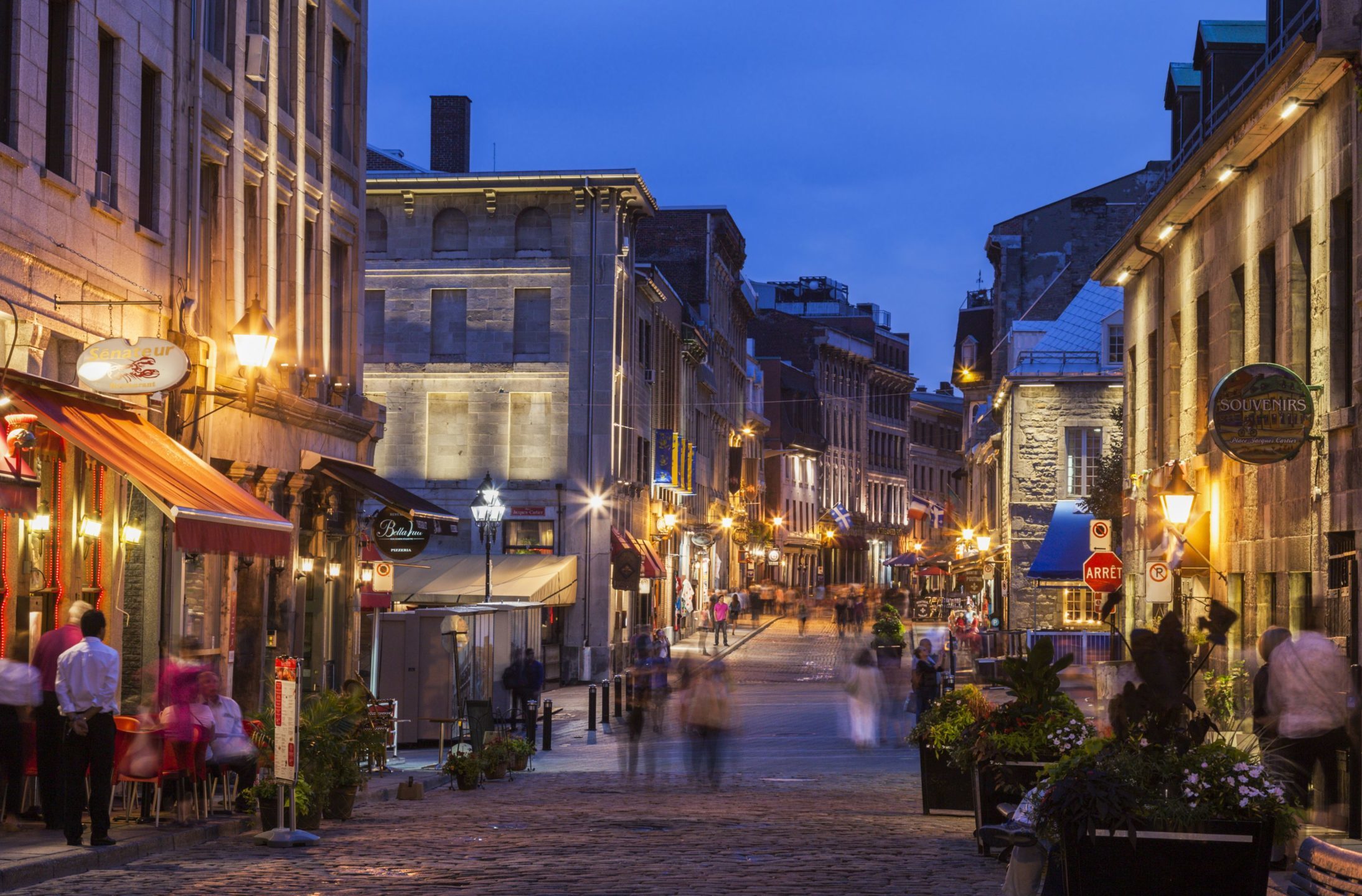 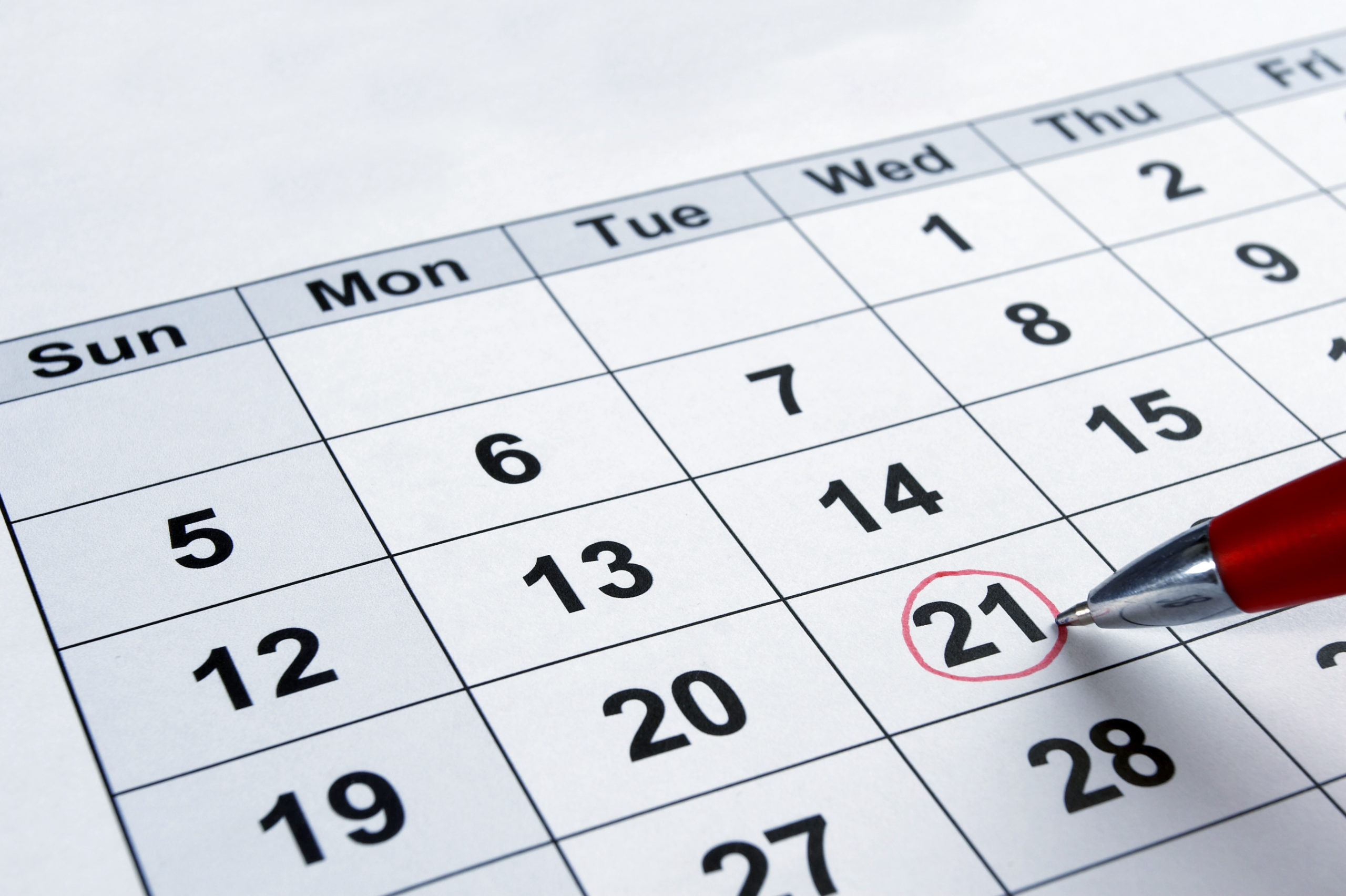