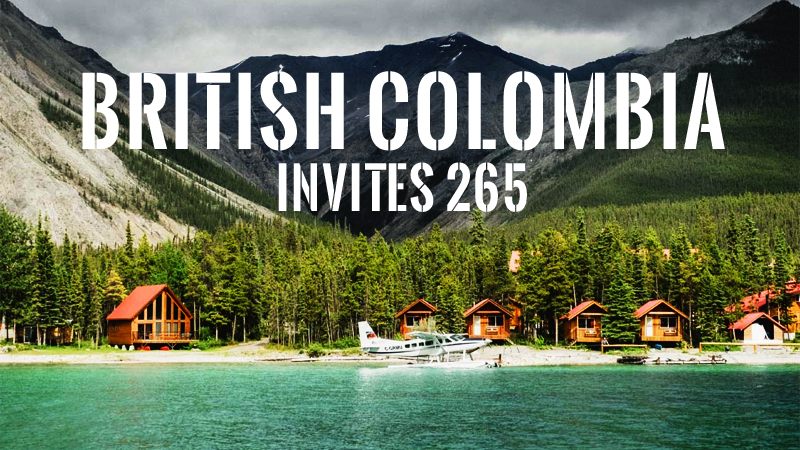 On March 26, 2019, British Columbia (BC) released its latest invitation for 242 skills immigration and Express Entry candidates. The minimum scores in the categories were:

It is worth noting that the ITA score in BC province has significantly improved this time around, which indicates the increase in applications. Applicants with higher scores under various immigration programs for the province have begun to gather in the BC application pool.

Also, on the same day BC Provincial Nominee Program invited 23 entrepreneurs to apply for permanent residence through the Entrepreneur Immigration Stream which brought the number of invitations to a total of 265 on March 26. The minimum score of the round was 106. In March this year British Columbia invited a total of 683 candidates, and 2,021 since the start of the year. 61 of them were invited through the Entrepreneur Immigration Stream.