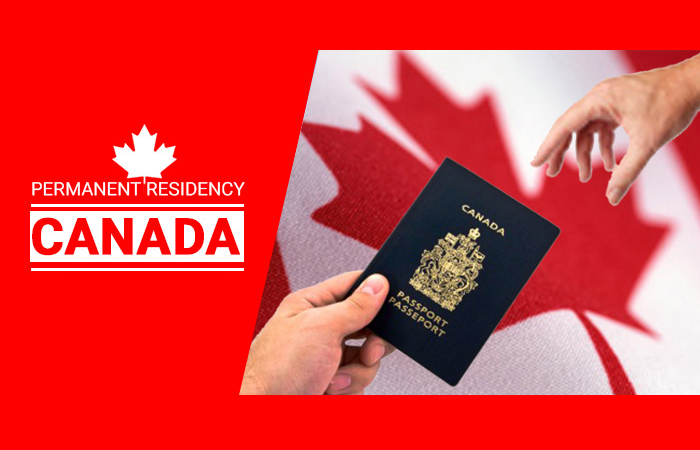 The Government of Canada has said that it will begin issuing additional invitations to potential sponsors of parents and grandparents who submitted an Interest to Sponsor form earlier this year.

A first round of invitations had gone out in March. Immigration, Refugees and Citizenship Canada (IRCC) is aiming at receiving 10,000 completed applications through its Parents and Grandparents Program in 2018.

Interested sponsors invited during the March 2018 round had approximately 2 months till May 25 to submit a complete application for sponsorship. Invitees who could not submit a completed application by this date were rejected because of which there is current opportunity for new potential sponsors to receive one and apply.

IRCC says the same randomized list that was used to invite the first round of potential sponsors will be used in this invite too.

Potential sponsors who receive an invitation will have 2 months to submit a complete application to sponsor their parents and grandparents. Invitation issued will be sent to potential sponsors over the next few days.

IRCC has encouraged anyone who submitted an Interest to Sponsor form between January 2 and February 1, 2018, and who has not yet been invited to apply to check their email and junk mail carefully throughout the week.

IRCC says potential sponsors can confirm whether they have been selected by consulting their UCI number and comparing it with the list of randomly selected numbers.If your number is a match, that means you have been invited to apply for sponsorship.

A sponsor can also complete the Check If You were Selected online form to confirm if you were selected. IRCC said a response can take up to 10 business days.