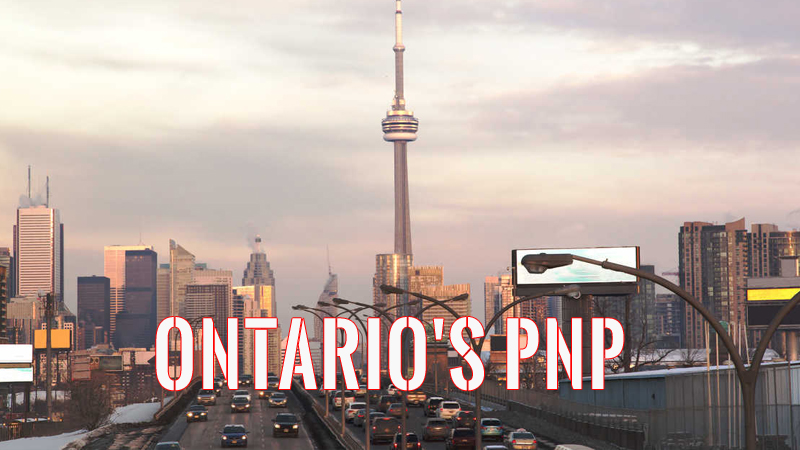 Ontario will be able to nominate 6,900 immigration candidates this year, the highest quota on record. Immigration, Refugees and Citizenship Canada (IRCC) announced a new initiative on March 12, in which it mentioned that the 6,900 candidates include 6,650 primary nominations and an additional 250 places for intermediate skilled temporary foreign workers.

The 6,650 nominees will be filled, as in previous years, through various immigration streams under the Ontario Immigrant Nominee Program (OINP), including the most popular Human Capital Priorities Stream.

The 250 places are mainly for temporary overseas workers who have been in Canada for a long time and offer them the opportunity to apply for permanent residence.

The allocation of OINP is 6,600 in 2018; already the most significant number approved through the PNP. OINP also received an additional 250 nominations at the end of last year, bringing the total to 6,850.

Demand from OINP is so strong that Ontario had asked for an additional 1,000 nomination quotas in 2019, hoping to raise the total to 7,600.

The increase in this year’s allocation reflects an increase in the Provincial Nomination Programannual targets for 2019 and 2020. This year, the PNP aims to absorb 61,000 new immigrants nationwide, an increase of 6,000 from its goal of 55,000 in 2018.

Nine Canadian provinces and two territories take part in the PNP, under which provinces nominate a pre-decided number of economic immigrants annually to become permanent residents.

Ontario is the most populated province in Canada, with 40% of the total population of Canada living here. It has the largest concentration of higher education resources and economic activity in the country.

The Human Capital Priorities Stream was Ontario’s most active immigration stream in 2018, with 2,190 of the 6,850 nominations offered by Ontario last year. Last year’s take away winner in Ontario’s nominating program, was Employer Job Offer: International Student Stream, with 1,254 nominations. Next came the Masters Graduate Stream, which nominated 1,215 people. It is relatively easy for qualified international students, the only difficulty being to grab the quota.