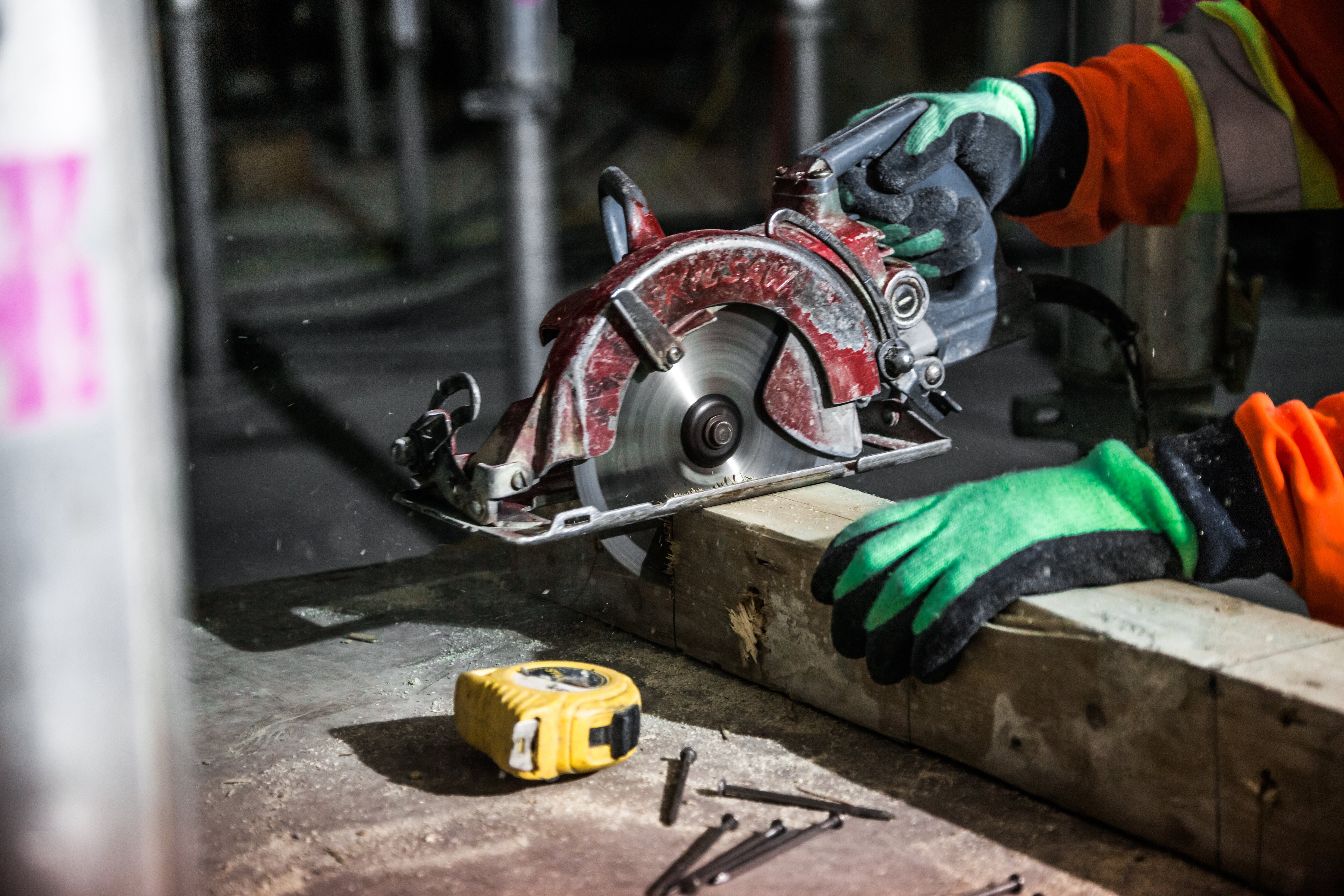 The Government of Quebec has recently announced that they will be putting nearly $55 million towards recruiting foreign workers and integrating them into the province.

According to Jean Boulet, Quebec’s labour minister, $20.9 million will be used to assist businesses in their international recruitment efforts.

Quebec has had a labour shortage for the past two years. As a result, Quebec employers have outsourced to temporary foreign workers.

The Government will assist both employers and workers in this new project. Around 2,000 businesses will be partially subsidized for efforts in worker recruitment. Also, temporary foreign workers will be assisted, with up to $1,000 in relocation expenses covered by the government.

In addition, the Quebec government will be applying $33.9 million to two programs . These programs will help integrate temporary foreign workers into the labour market. These programs are:

Boulet insisted in short that integration will ensure that temporary foreign workers’ have “positive and durable” experiences in Quebec.

The assistance of temporary foreign workers will bring some much-needed relief to the otherwise struggling Quebec labour market.

Labour shortages have increased since the Coalition Avenir Quebec (CAQ) government temporarily reduced the yearly immigration admittance by 20 per cent in October 2018. As a result, the government has received some criticism for inciting this reduction during such a large labour shortage.

Therefore province hopes to ease labour shortages and to encourage economic growth through the introduction of skilled foreign workers. I Quebec’s chamber of commerce says that to make significant changes to the economy the province would need an average of 60,000 immigrants per year. However, the government currently only plans to accept 40,000 immigrants in 2019.

Anyone interested in joining the province’s skilled foreign worker recruitment should therefore apply through the Quebec Skilled Worker Program.