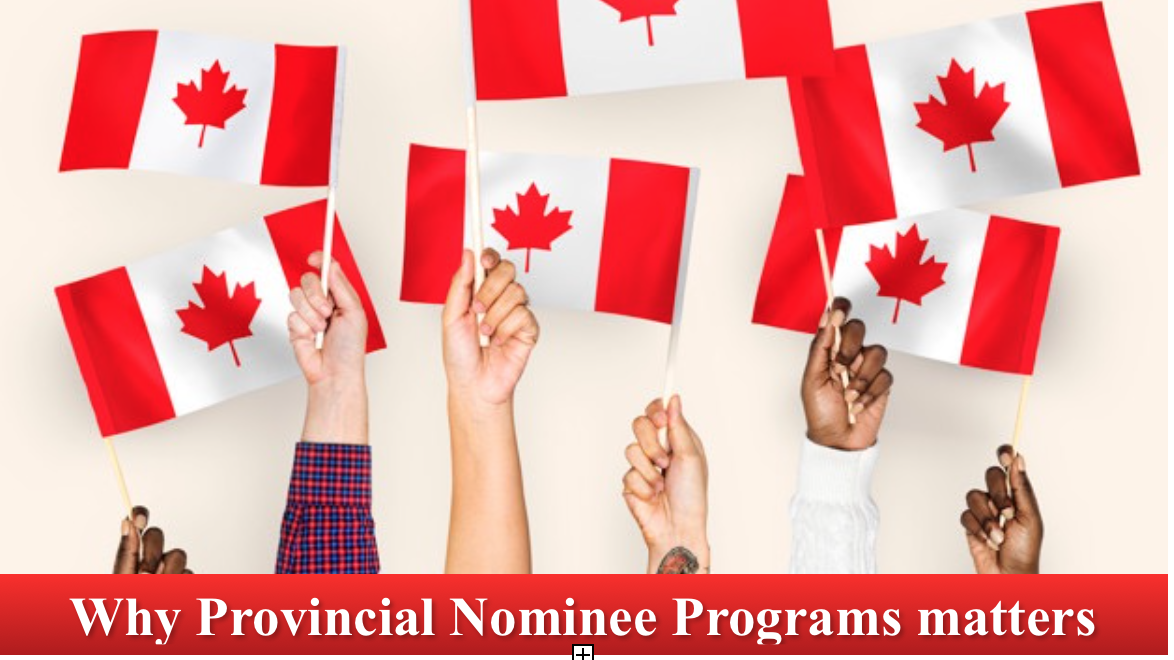 The data from the federal department of immigration shows that the number of immigrants brought through the Provincial Nominee Programs (PNP) has increased year by year. In IRCC’s mute-year immigration levels plan, IRCC had a target of 55,000 admissions of new permanent residents through the PNP in 2018, 61,000 in 2019 and reach 71,300 in 2021.

Enhanced nomination streams are linked to the Federal Economic Immigration programs. Only candidates who meet the eligibility requirements both of a province’s PNP and one of the three Federal Economic Immigration programs (Federal Skilled Worker Program, Federal Skilled Trades Program and Canadian Experience Class) can apply via the enhanced nomination streams. Express Entry applicants who have been nominated by one of the nine participating provinces and two territories can receive an additional 600 points toward their CRS ranking score, which will enhance their profile to obtain an Invitation to Apply (ITA). The processing time of the Express Entry is only six months. If you are eligible for one of the Federal Economic Immigration programs and do not have enough points for an ITA, the enhanced nomination streams are your best choices.

Base nominations are granted outside the Express Entry system and can also be used to apply for permanent residence. You only need to meet the eligibility requirements of a stream or category of the province’s PNP. However, the processing time of Provincial Nominees is 15-19 months. If you are not eligible for the Federal Economic Immigration programs, there are various base nomination streams in each province for you to choose.

If you are interested in immigrating to Canada and have any questions, you are welcome to contact our Canada Immigration Consultants.