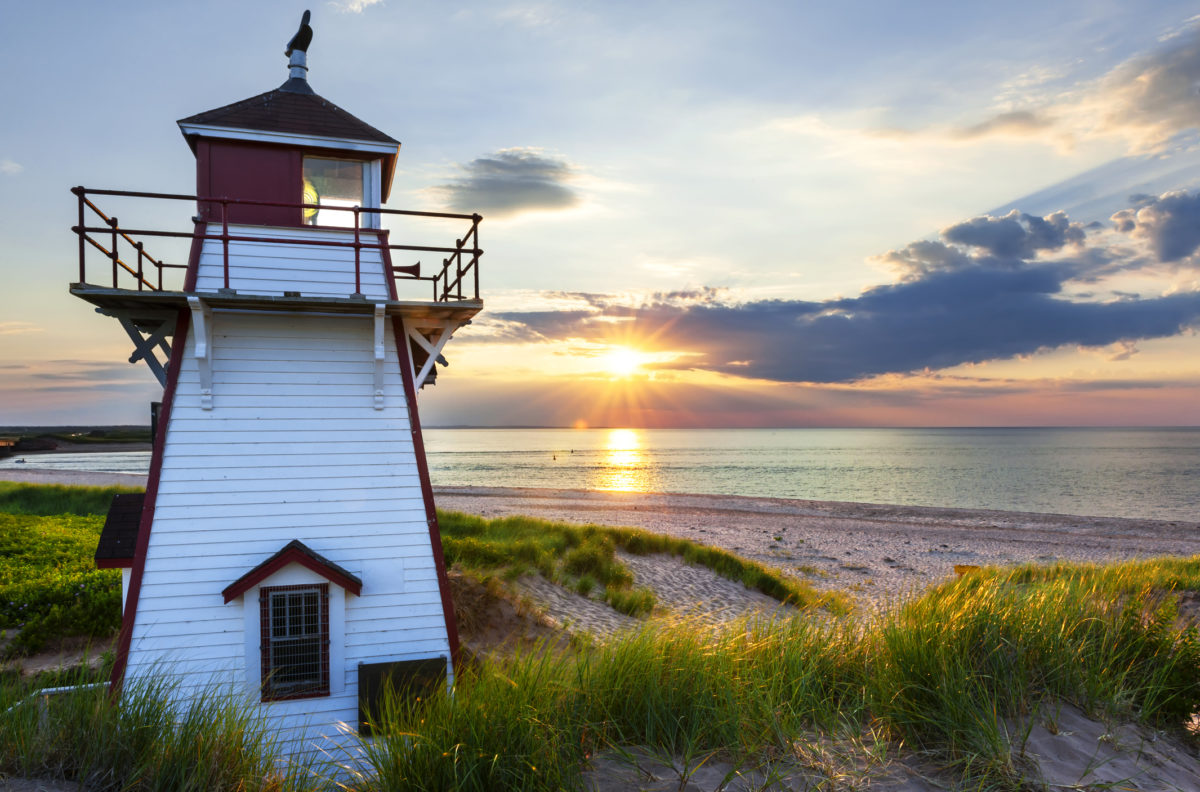 The PEI Provincial Nominee Program (PEI PNP) requires potential Express Entry candidates to send in an Expression of Interest (EOI). After presenting their EOI profile, they can be considered for the provincial draws. However, the profile receives an EOI score prior to the draw: this EOI score awards points based on PEI’s personalized points system. The province holds monthly draws, wherein the highest-scoring profiles are selected and the candidates receive invitations

If selected, PEI Express Entry candidates can apply for a provincial nomination. If the applicants are successful, they receive an additional 600 points for their Express Entry profile. Candidates are almost certain to be selected in a federal Express Entry draw with such a high score.

Labour Market Impact applicants must also submit EOIs to the PEI PNP and can apply for provincial nominations if selected. The Labour Market Impact category channels through three streams: Critical Worker, International Graduate, and Skilled Worker. This category is aimed at skilled foreign workers and recent graduates with offers of employment in PEI.

The province stated that the October 17 draw had 146 candidates selected from Express Entry and Labour Market Impact. However, the province did not specify any minimum EOI scores.

The PEI PNP did, however, announce that 12 of the candidates were from the province’s Business Impact: Work Permit Stream. They also released the minimum EOI score for these candidates, which was 122 points or more. Entrepreneurs who would like to open a business in the province are the focus of this category. 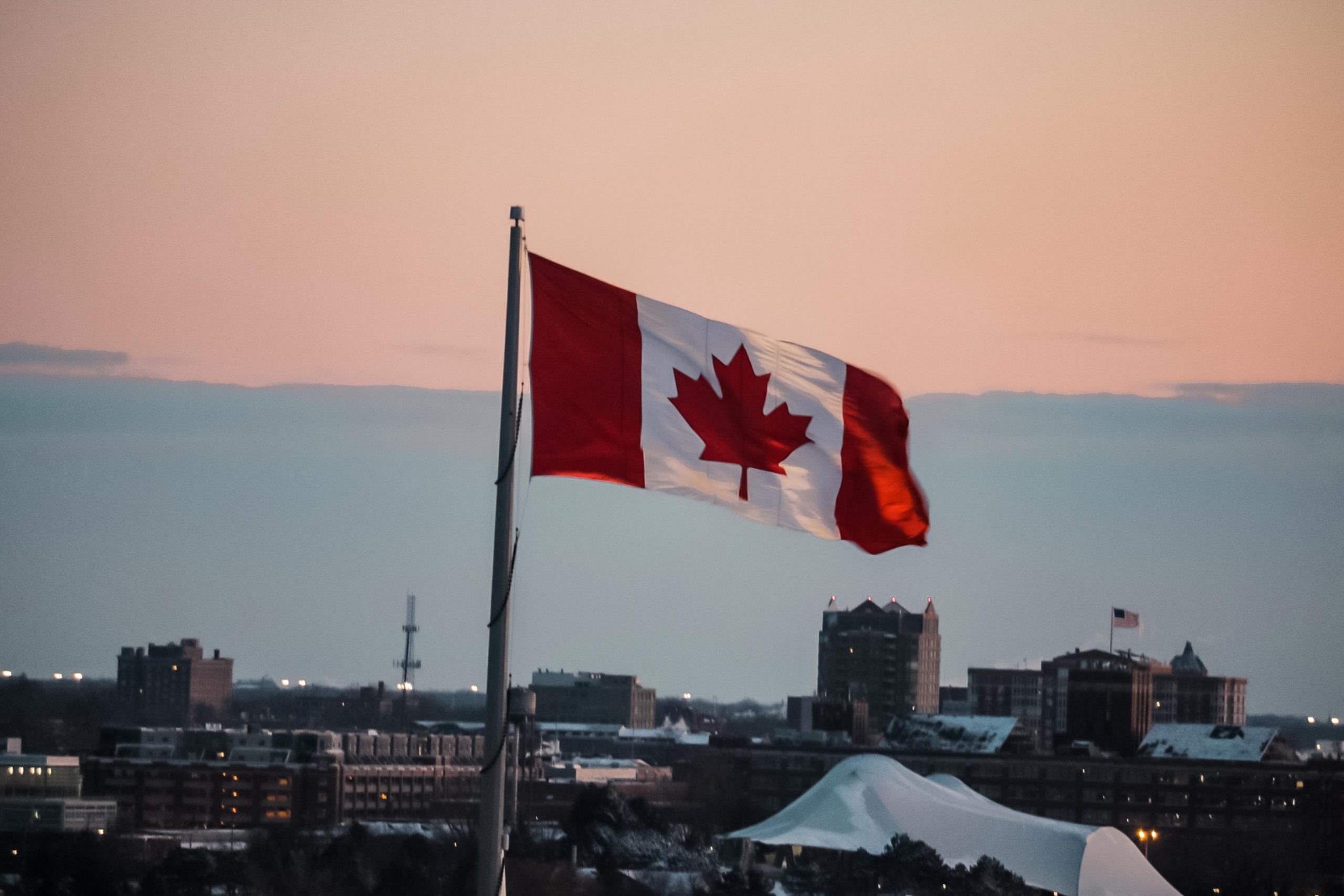